Save the trees, ducks and $$$ through sustainable productions, by Do Epic Sh*t

It’s time for our industry to give a sh*t… 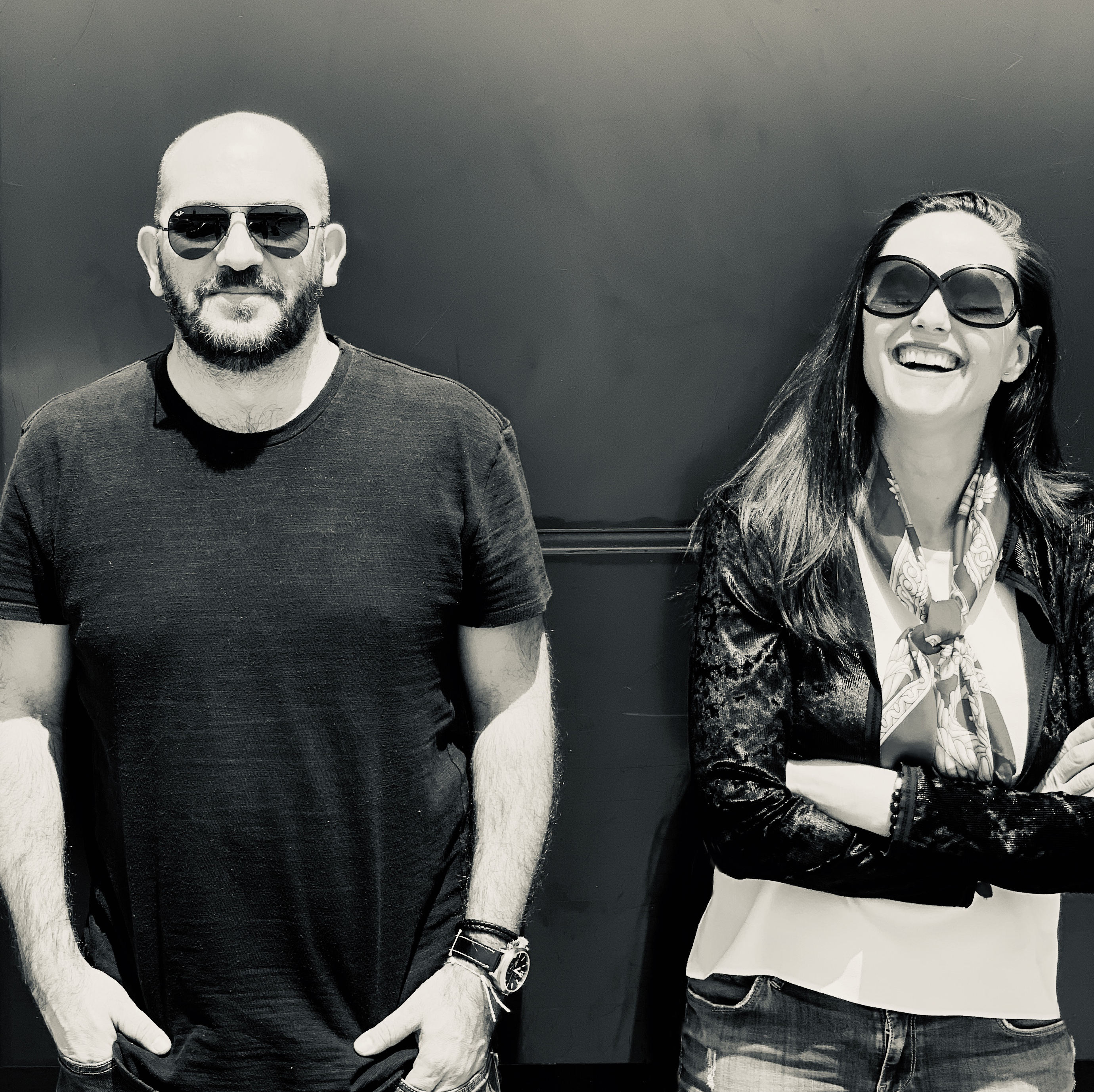 How can we change the world, without costing the earth?  Isn’t it a tall order?  Well, contrary to what most would have you believe, sustainable productions aren’t really that hard to pull off. It just takes a little bit of organisation, preparation and forward-thinking to get you started.  And the even better news is, apart from being good for the planet, it’s also good for business – both through improved brand perception and value to the new generation of consumers, as well as a healthier bottom line.  There really is no downside here.  Hear us out for a minute.

Some “fun” stats for you…on every production, an average of 6 x 500ml single-use plastic bottles of water are consumed per person per day. Now take a 20-crew shoot over three days, that’s 360 x plastic bottles of water per shoot, generating a carbon footprint of over 30kg of CO2.  In Dubai alone there is an average of 400 productions carried out each year, translating to 12 tonnes of CO2 per year from plastic bottles, just in Dubai.  When you extend this to the rest of the UAE, the Middle East region and the world, the numbers are massive.  Let’s agree, this is completely insane.

Putting this into perspective..according to Forbes, in 2017 one million plastic bottles were sold every minute, and estimated to increase by 20 per cent by 2020. Only 9 per cent are recycled and the rest, well, they’re ending up in landfill or our oceans, bringing to mind Sir David Attenborough’s iconic “Blue Planet” documentary series, where he tells us “there will be more plastic than fish in the sea by 2050.

OK, so fear-factor aside, on to the positives.  Coming back to our first point, it’s really not that hard to start giving a sh*t and doing good.  Take us for example.

In early 2018 Do Epic Sh*t – a virtual boutique content creation and production agency, headquartered in Dubai – was born.  Shortly after, we released docu-series ‘Catwalk to Creation’ at the United Nations General Assembly in September 2018, a passion project that was two years in the making, and the springboard for Do Epic Good, the sustainability discipline of Do Epic Sh*t and the first agency in the Middle East to have sustainability at its core from the get-go.  After many years in the industry, Ramzi Moutran and Charney Magri shared this common vision, knowing it should be and ‘is’ the norm, and not just a nice-to-have CSR add-on.  We knew too well the damage that the production industry has contributed to on our planet, and that a better way was possible.

At Do Epic Good we have developed an ‘easy as 1-2-3 step’ guide to align our team and our partners with the sustainable productions model.  Not only in reducing our plastic consumption, but across the board. We started by ‘saving the trees’ and now run a paperless production; then we turned to ‘saving the ducks’,  banning plastic bags and bottles from our sets; and we also encouraged everyone to ‘save their booties’ by walking or jumping on their bikes to work.  In the Middle Eastern cultural context, this often means settling for taking the stairs instead of the lift, but you get our drift!

We are proud to work with many top global brands such as Uber, Timberland, Tik Tok and PwC (to name a few), who have all seen the value that we’ve added through our sustainable productions.  Beyond the simple elimination of paper and plastic from shoots, we offer a deep dive into a brand’s mission to help them on their way to becoming more sustainable all-round.

The moral of the story is not about tree-hugging or environmentalism.  We’ve all got skin in the game when it comes to putting out the fire in our house.  We can save the trees. We can save the ducks. We can do better. It’s not hard.  We just have to try.

Or get in touch with us if you’d like some help, we’d love to see you on set.  And don’t worry, if you see one of the Do Epic Good crew lurking around the catering section after a shoot has finished, sustainability hasn’t left us hungry, we’re most likely repurposing the leftover food to give to a local shelter!