Programmatic Digital Out of Home in GCC, by UM’s Rohan Sawant 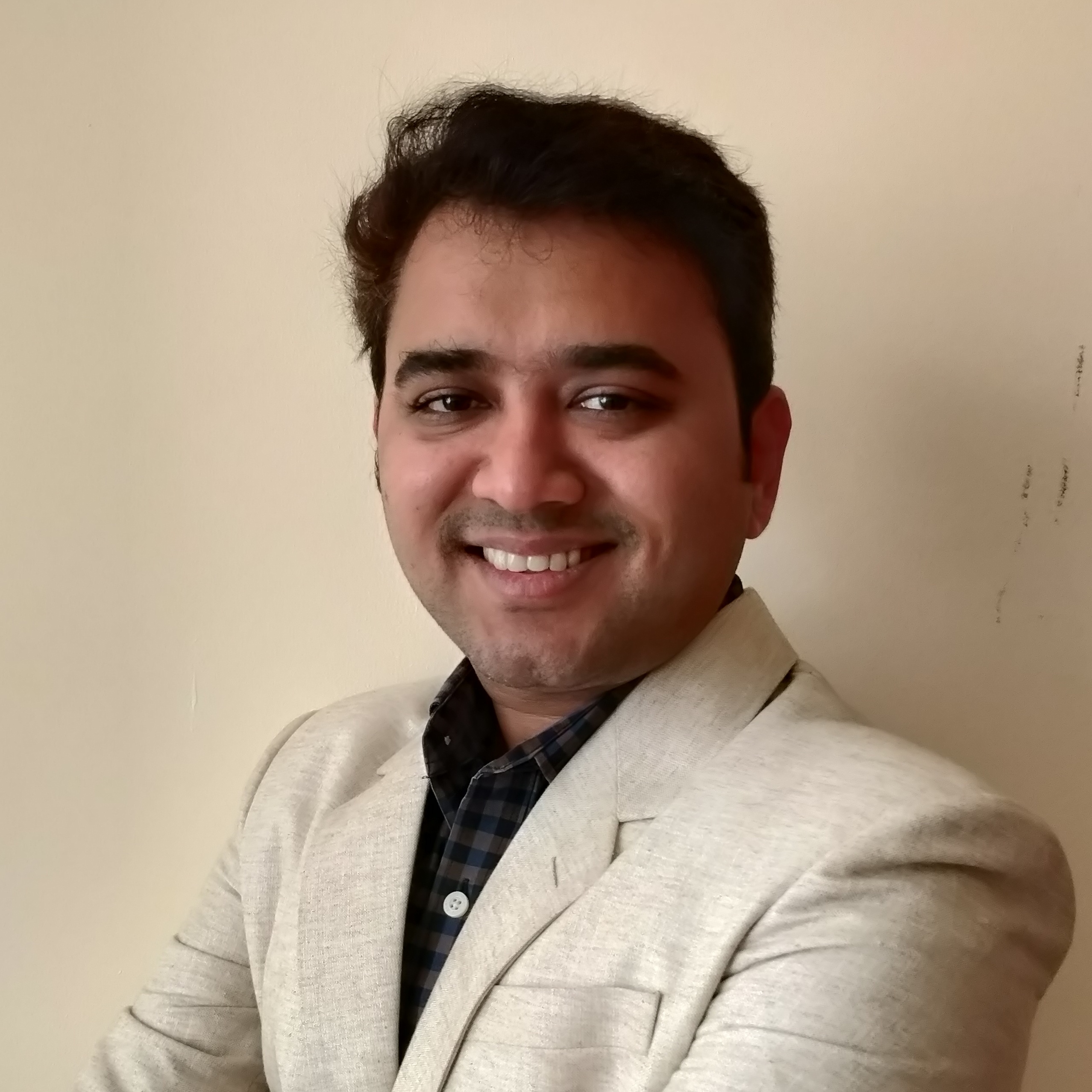 A lot of us, closely associated with digital marketing, are always on the lookout for embracing something new – a novel concept, BETA features, brand new platforms, newer media channels, etc. The fast-paced, ever-evolving nature of digital is to blame for our never-ending wants. Seldom has digitally disappointed us with whatever it has brought forth. This is true even though some things have been half-baked when they came out. However, conscious and proactive user feedback, flowing in for Advertisers, Agencies & Platform evangelists have ensured that these quickly evolve into high potential opportunities. Programmatic digital out-of-home (pDOOH) is one such channel.

pDOOH refers to the automated buying, selling, and delivery of out-of-home advertising – that’s ads on digital billboards and signages. The advent of digital billboards in the recent past certainly brought in a fresh new aspect for the advertiser to buy and deliver their intended out-of-home communication. Logistically, it solves a lot of issues associated with the traditional method, such as improved go-live time, efficient delivery of ad communication, etc. Being digital it allows the Advertiser access to additional data points like estimated viewers exposed to ads or audience affinity index, to name a few. Although it brings great advantage, the current solution has its inefficiencies such as the need to carry out formalities related to inventory booking between the Advertiser and Supplier. On a broader level, scales are heavily tipped in favour of the Supplier as they can control rates, inventory availability, approval of Advertiser communication and scheduling.

pDOOH has evolved primarily to solve for these inefficiencies and simultaneously tries bringing in a lot more to the table. Automated buying of out-of-home inventory allows the Advertiser an improved degree of flexibility and makes media buying cost-efficient too. As an extension of DOOH, it still allows the Advertiser to be exposed to digital metrics of the campaign. All this makes pDOOH hugely attractive and Advertisers will be itching to flock towards this new media. It is worth deep-diving into some of the related concepts for a thorough overview.

First and foremost, pDOOH, as an extension of DOOH, is a One-to-Many channel; when an ad is served it can be seen by multiple individuals. This is a paradigm shift from usual digital channels such as Facebook or YouTube, where an ad is always individually served. Therefore, it is extremely important to understand the concept of Audience multiplier (AX). Simply put, one ad served can be seen by multiple individuals and AX is what helps arrive at “how many”. The methodology for calculating AX may differ for each Supplier but it would be based on either independent third-party data, or camera and sensor counts or a sophisticated combination.

Programmatic advertising is all about the consolidation of media metrics and the centralization of audience insights. pDOOH, however, still has some catching up to do in this regard. For starters, the DSP(s) running pDOOH campaigns can only report on limited media metrics such as impressions, audience impressions, reach, total spends and eCPM. Understanding the loop frequency for a campaign would allow the Advertiser to calculate the estimated share of voice. Today, this is not readily available from the DSP and must be requested from the Supplier. Regarding audience insights, you would also rely on the Supplier’s data. These are a few gaps that lead to lower levels of readiness to adoption among Advertisers.

The primary reason is related to the current level of DSP integration with the Supplier’s DOOH inventory. Suppliers can choose to utilize an SSP of their choice (for selling inventory programmatically), a technology/data partner of their choice (for audience multiplier calculations and audience insights) and buying method (CPM, Cost per Play, Cost per Hour, etc.) but it is extremely important for these systems to shy away from the siloed approach. These systems should “talk”, and aggregation of media metrics and audience insights should be available on the DSP – only then would the Advertiser be in a better position of platform understanding and control to really give up any half-hearted advances in pDOOH.

It is worth mentioning the challenge of attribution when it comes to DOOH advertising. Click through attribution is out of the question, for obvious reasons. View-through attribution does come into play, however, its accuracy would depend on the way it is deployed. For instance, if a specific coupon code is advertised in DOOH communication then the Advertiser can look at coupon redemptions to understand the impact. However, soft signals such as a lift in brand awareness, ad recall, consideration, etc. are yet to be baked in by the DSPs. Imagine if bid multipliers can be applied to pDOOH campaigns based on audience affinity to increase or decrease loop frequency in real-time – that would be insanely next-level stuff, wouldn’t it?

All these shortcomings/expectations are essentially feedback points for pDOOH to embrace and move to its next phase of progression, one that would really unlock several relevant possibilities. Out of Home has always been a sought-after media channel used by Advertisers for top-funnel brand awareness activities – highly potent for amplifying brand communication. Advancements in pDOOH would lead to higher adoption among Advertisers spiralling up the demand, which would encourage the Suppliers to scout for additional inventory to be added to their existing portfolio resulting in improving the addressability aspect. Growing inventory would lead to a higher addressable audience and the ecosystem would truly evolve to a superior level, creating an equilibrium to benefit both Advertisers & Suppliers. Personally, I believe in having a test and learn approach regarding new solutions, especially in their initial phase, to be able to leverage their utility aspects and identify key areas of improvement. As we look forward to pDOOH becoming more addressable in the immediate future, we should be willing to embrace the medium more openly today.