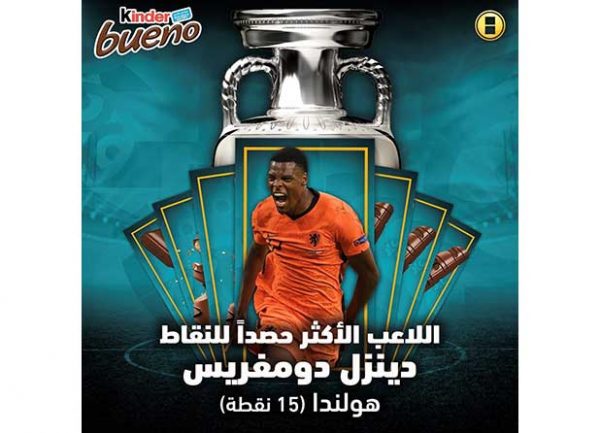 During Euro 2020, the Italians clinched an unexpected title in a competition that was filled with surprises. 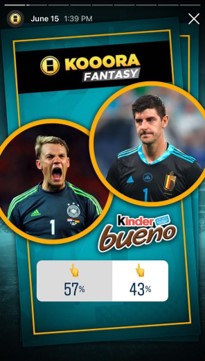 In parallel, Kinder Bueno – the snack for young adults seeking a sparkle in their daily routine and looking to make the best out of every moment – was gearing up to promote its tagline “Enjoy the taste of surprise”.

Amidst this unique football occasion, it was clear that an opportunity was on the horizon. There was a moment to be owned. As a brand, Kinder Bueno aims to appeal to young adults and what better way to reach your audience and build emotional ties with them, than to be present in the very space and platform that moves them most.

Within the context of football, Kinder Bueno fits right in, as the product offers an exciting and surprising multi-texture experience. A such, it is the perfect companion to uplift the EURO CUP event for football fans. It can enhance every moment, from get-togethers with friends to the emotional goals, loud cheers and jumps of anticipation.

Here is how the worlds of Kinder Bueno and football collided this past summer: 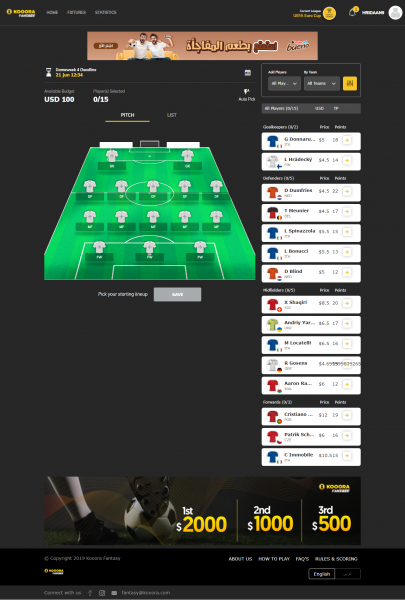 Euro 2020 was a highly anticipated international competition (the first to be held since the pandemic began). The competition was unpredictable, with all 51 games delivering excitement and surprises to fans. The element of surprise however wasn’t unique to Euro 2020, as “moments of surprise” are exactly what make football one of the most entertaining sporting events in the world. Kinder Bueno decided to bet on these very moments and chose Kooora to do so.

A compelling activation which offered value to fans
Kinder Bueno’s partnership with Kooora enabled the brand to tap into a large community of Arab football fans in KSA and the UAE (spread across Kooora.com and their social channels). The partnership’s goal was to integrate the brand into an expressive activation, where the “Taste of Surprise” would work in harmony with its concept while delivering value to fans. Together, they launched “The Euro 2020 Fantasy League” and offered the fans a new dimension to the game. Fans could now place their knowledge to the test, predict surprising outcomes, and compete with their friends and the rest of the community for chances to win cash prizes. Most importantly, it helped fans become more involved in the game and enjoy it from the all-new perspective of “football surprises”.

Holistic communication to hype up the moment and own it
With Fantasy League serving as a relevant communication tool, a creative touch was needed to capture the attention of fans. TBWA developed the look and feel of the creatives wherein the Kinder Bueno brand was made relevant. In tandem, Kooora’s editors contributed with localized theme led content to generate hype and expand the message with a tone of voice that spoke the audience’s language. 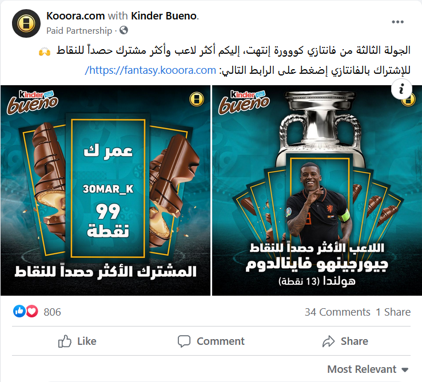 Well-rounded communications were mapped out against the right objectives and channels. In-house presenter Sandrine Jabra, who’s constantly entertaining fans with new challenges, leveraged her popular video show to announce the launch of the Fantasy League and bring the community together to rally around Kinder Bueno. She was also used as the face of this challenge to promote it across Kooora’s massive social footprint. Snackable social content was skewed towards the relevant game surprises. Branded infographics, polls, stories and images triggered conversations that were flying beyond the channels of the platform (109,000+ social engagement), all linked back to the Fantasy League.

On-site, Kinder Bueno ensured exclusive and impactful exposure where the fans were. Homepage takeovers reached avid fans who deep-dived into articles about upcoming games to fuel their excitement as well as their predictions. On the 15th of June (France-Germany) 1.2M+ impressions were served, generating 9,000+ clicks. Takeovers of the “Today’s Matches” section reminded fans to enjoy snacking and surprising moments while the games were airing, as fans were analyzing the latest stats in real-time. These takeovers were backed up by standard banners and highly viewable social ads aimed at driving fans to the Kinder Bueno E-commerce channel (average in-view time of 6.18sec with CTR of 0.78%).

In summary, a joint effort from all stakeholders succeeded to polish the “surprise moments” and make them meaningful and trendy. Kinder Bueno delivered value to football fans by uplifting the way they followed the games, acting as the perfect companion thanks to its multitexture taste experience. With all the crazy transfers and the World Cup coming to our region for the very first time, 2021-22 will arguably be the biggest season in history for Arab football fans. There will undoubtedly be lots of surfaces out there to scratch, and to own. 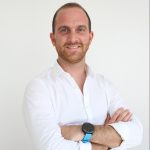 “Kinder Bueno leveraged the value of a premium local publisher to make the most surprising moments from Euro 2020 resonate locally. Football is a universal language, but certain traits are unique to the region. The brand took the time to understand Arab football fans on Kooora and relied on the expertise of the publisher to develop associative and powerful stories which mattered to them.” 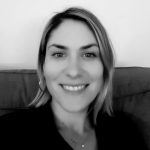 “With the Kinder Bueno campaign, we were mainly focusing on reach and the results were huge. 11M people were reached during the month when Euro 2020 played out and over 110K engagements were registered across social media. We definitely surpassed all of our KPIs and created a trustworthy partnership with Kooora.” 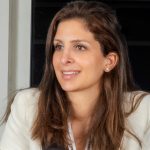 “We’re thrilled that Kinder Bueno’s partnership with Kooora proved to be such a success. During the EURO 2020, the collaboration reached 11M people and achieved 110K in engagement, far exceeding our set key performance objectives (KPIs) and further cementing the relevance of the brand’s current tagline ‘Enjoy the taste of surprise’. Of course, this achievement would not have been possible without the Kooora platform’s impressive following amongst football fans in the UAE and Saudi Arabia.”