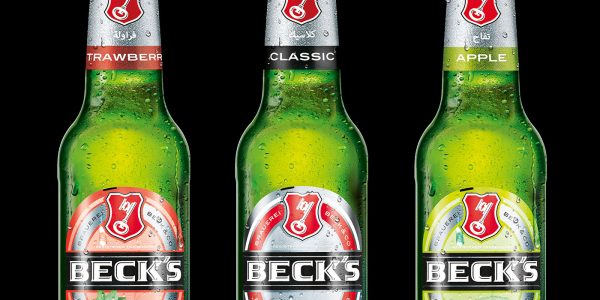 Horizon FCB was invited by AB InBev, the company that has been revolutionizing beer for over 600 years, to pitch the launch of its latest offering in the region in the six GCC markets with an aim to introduce the brands’ No-Alcohol range to one of the biggest and strongest markets in the world.

The team at Horizon FCB demonstrated its superiority with its understanding of the Beck’s future consumer in the Middle East while providing a unique creative approach that best expressed the brand’s voice and personality to create the perfect dialogue with the target audience.

Horizon FCB is an agency that always rises to the challenge and as Mazen Jawad, President at Horizon Holdings stated: “It was love at first sight! We knew since the first minutes of our initial meeting that these were the people we wanted to work with to launch such an exciting brand within a segment that is so close to our hearts. With a brave team like the one at AB InBev, you can only create magic.”

Amaury Hayois, area manager for the Middle East added, “Horizon FCB has shown us great understanding of the local consumer and exposed an interesting angle to create relevance in the region for our new range. We always want to be culturally relevant in the markets that we penetrate, and the creative work that was shared by Horizon FCB demonstrated a promising platform to deliver on our ambition. We look forward to this new partnership.”

After a well-fought pitch, Horizon FCB rose as a clear winner working along with its MBU partner ‘BPN’ and Content Producers ‘Lord & Thomas’ to become the lead agency of choice to launch the brand in early 2019. The agency was also awarded the regional contract for Budweiser as part of the contract.