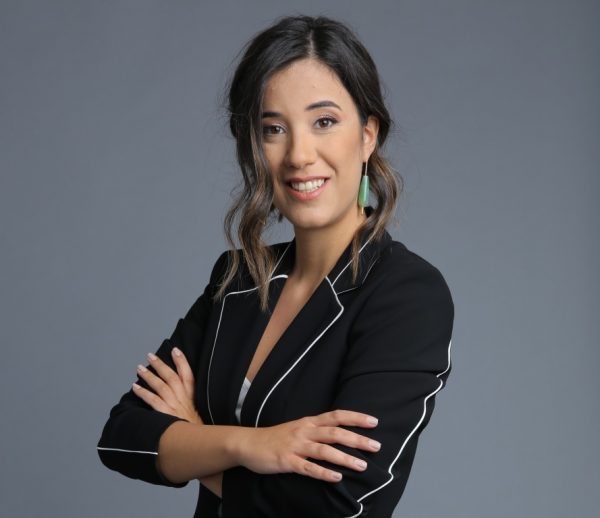 Creativity is the core of the advertising industry around the world. It’s the essence and effort done since the beginning. There is no concept more politically important yesterday and today than creativity!
Global ads were coming through the years from a product sales perspective without the understanding of how creativity can lead to market performance. Agencies used to focus only on creating buzz and awareness around the brand name while triggering people with ads that simply catalogue product attributes or benefits without any focus on customer needs and expectations.

Nowadays creativity has taken a whole new approach. It starts with humanising the brand and putting some real faces into it from the consumer’s surroundings, sharing society’s problems. It involves taking sides on major community issues and adding a little bit of fun and humour to people’s lives. But all of this does not come effortlessly, especially for us “agencies” in the MENA region where a lot of restrictions represent stumbling
blocks on the way and shape the liberty and margin of creativity!
Based on the few years of experience I have worked in the advertising industry between Dubai and Beirut, and owning a marketing and creative agency, the industry has proved to me that creativity is one of the valuable gems that our people, communities and countries should promote within society to build the future we aim to have in our world. Creativity can start from a political campaign that can reach the mass of people or be a brand campaign that targets kids, teenagers or adults and can affect them in their everyday lives.
Nothing is more efficient than creative advertising. Creative advertising is more memorable, longer-lasting, works with less media spending and builds a fan community… faster.

Knowing your brand story – Who you are, why you exist, and how you can help people and be one of them, take a part in their daily behaviours, worries, ambitions and love – will shape your brand story in everything you do, in every ad you create and communicate. Every piece of content you create is another tiny piece of that story, and it will always evolve. Our job as creative minds is to make sure it’s progressing in the right direction and targeting the right people while giving the brand its aspects of emotion and human existence.

In this context, the “Castania Nuts” TV ad is one of the strongest Lebanese and Middle East marketing examples. The “Independence” campaign celebrated the 75th anniversary of Lebanese independence through a TV ad on a Lebanese channel. It was launched in November 2018 and went hastily viral across social media in Lebanon and the Arab world. This ad is the ultimate model for being creatively brave and making every Lebanese resident and emigrant’s dream of Lebanon come true.

The courage in this ad is in projecting the future of Lebanon in 2043, instead of going back to the history of Independence Day and highlighting the clichés and remarkable moments we are used to hearing about. Castania challenged us as Lebanese to envision a better future for our country, and ourselves in it. This simple yet creative ad idea helps genuinely prolong and extend the spirit of independence by giving people the hope to dream big for a better future and not look back, while giving us a glimpse of a Lebanon we all dream of. This is How Creativity Takes Courage!

In a world where we are taught to prize hard facts and figures, creativity is lenient and our responsibility as creators and marketers is to change that. Putting our imagination, emotions and originality to work will
produce the most astonishing ads in the industry and affect the future of our societies while never forgetting that “creativity comes from a conflict of ideas”, as Dontonella Versace, chief designer of Versace Group, said.
To have this flood of thoughts and imagination, creativity should not only be rewarded often; it should be strongly embedded in our educational system across the region!