Campaign Annual: The best PR and activation campaigns of 2018

The best PR and activation work from the past year 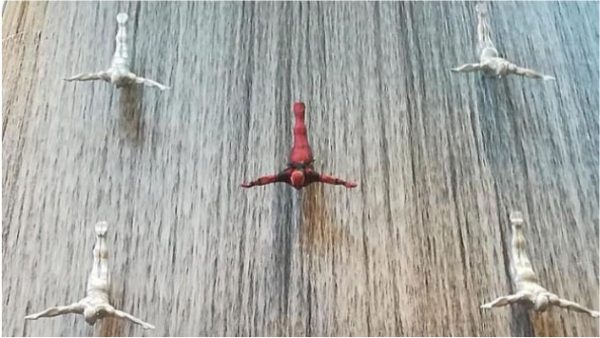 When one of the silver pearl divers attached to Dubai Mall’s fountain changed colour, people were quick to notice the offbeat plug for Deadpool 2. The film’s star, Ryan Reynolds, tweeted an image of the stunt, giving it global viral visibility. 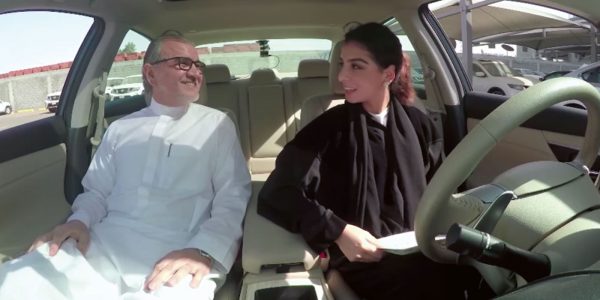 After the news broke that women would be allowed to drive in Saudi Arabia, Nissan gave a group of young women the chance to get behind the wheel and learn to drive. The women, worried about how their family members would react, found Nissan had invited their fathers, brothers and husbands to take on the role of instructor and show solidarity with the cause. 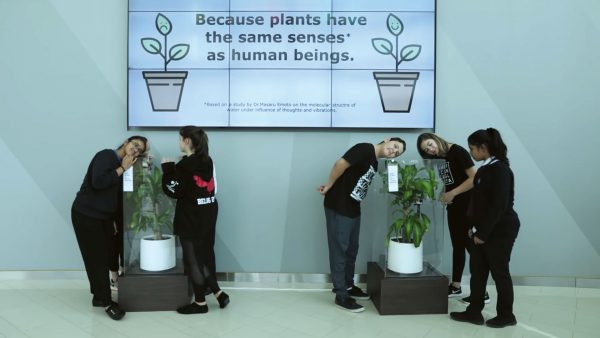 To raise awareness around Anti-bullying Day in May, Ikea partnered with Dubai’s Gems Wellington Academy to show how two plants developed under the same conditions, with one exception. Children criticised one plant and praised the other over 30 days. Guess which plant prospered and which withered.

The Arabic word for ‘parenthood’, ‘al obuwah’ is seen by some as being paternalistic. Babyshop worked with linguists to introduce the term ‘al umobuwah’ to the language, a word that means ‘motherhood and fatherhood’. 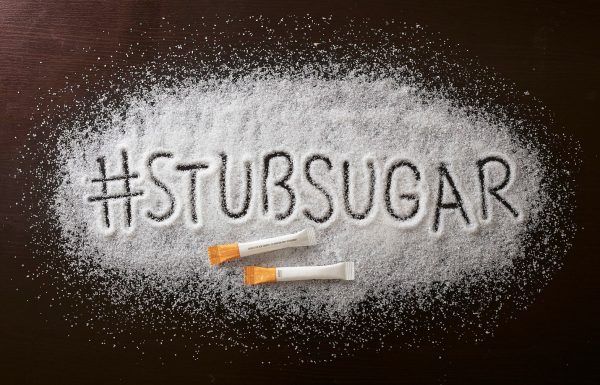 To raise awareness of the dangers of excessive sugar intake, Aster made 5,000 sugar sachets in the guise of cigarettes to convey the message: ‘Sugar is the new tobacco; cut down on both.’ The sachets were distributed in Dubai coffee shops. 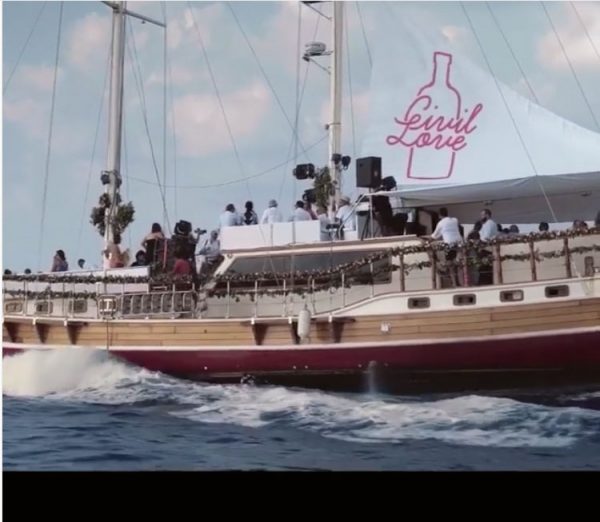 Sponsored by Absolut, a civil wedding was held 22km off the Lebanese coast, the closest such a marriage has ever been performed to Lebanon, where people of different faiths are not allowed to wed. 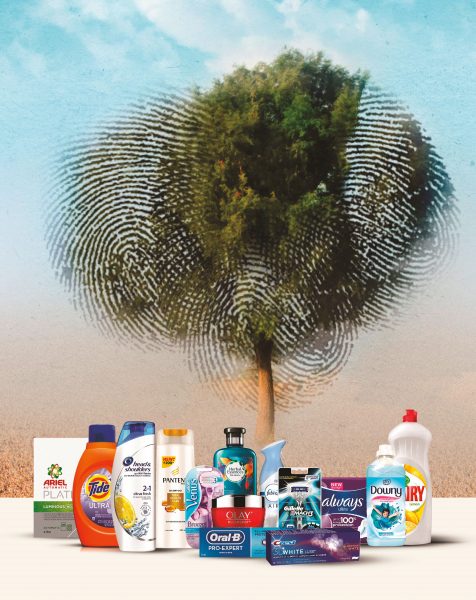 Procter & Gamble, Carrefour and the Give a Ghaf Tree Planting Programme by Goumbouk invited UAE consumers to break a Guinness World Record by planting 20,000 seeds of the UAE’s iconic but endangered ghaf tree in one hour. The seeds were planted to depict the Year of Zayed logo.

In July, one Burger King restaurant in Kuwait cooked its Whopper sandwiches with solar power, as the temperature reached 50C.

A message supported by a 60-metre raft of plastic waste on the Dead Sea, where nothing can live and little can sink into, gave an environmental warning to the world.

The peak of luxury

Bentley Motors created the UAE’s highest fine-dining restaurant when it brought chef Colin Clague to the summit of Jebel Jais, the highest mountain in the Emirates. The seven-day pop-up was at the top of a twisty road perfect for showcasing the all-new Continental GT and sporty Bentayga V8.