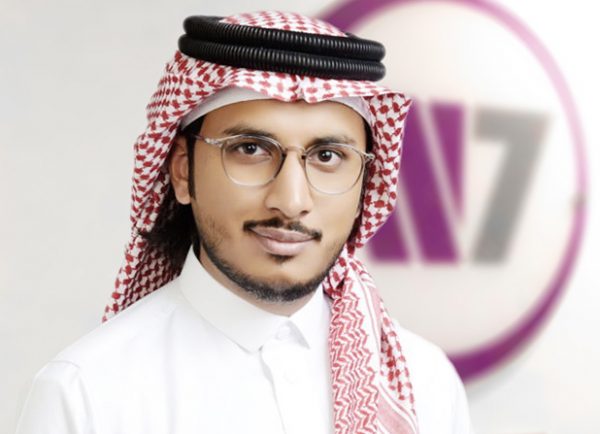 The International Public Relations Network (IPRN) has announced the appointment of Abdulrahman Inayat, co-founder of Saudi marketing communications agency W7Worldwide, as regional chair of its board for the Middle East and North Africa region. The appointment signals the prominence Inayat has attained as one of the region’s most accomplished Public Relations professionals.

The IPRN has more than 50 members, comprising independent public relations and communications agencies, and is present in over 100 major cities and 40 countries around the world. Luis Gonzalez, President of the IPRN said: “the appointment of Inayat as regional chair of the IPRN board comes due to his experience in the field of public relations and increased international skills”.

Gonzalez added “Inayat has distinguished himself through leading W7Worldwide as a homegrown agency of international standard to important growth and success. Over the past few years, W7Worldwide has made its mark in the world of public relations in the MENA region, working with international brands on localized communications strategies and regional brands to expand their global presence”.

Expressing delight at his appointment, Inayat said that the global PR body, which was founded in 1995, is one of the largest and most successful in its field today, and includes public relations, communications and media professionals from the most important cities and countries of the world. It is an honour to represent the PR profession in the MENA region in this very important position as Regional Chair of the IPRN.

Last March, during the Marketing 2.0 Conference in Dubai, Inayat was also honoured with the “Outstanding Leadership” award for his exemplary role in taking W7Worldwide to multi-award-winning success.

During his speech delivered at the event, Inayat thanked his colleagues at W7Worldwide, praising the team’s active role and creativity in providing outstanding services to their customers, and elevating the agency to its industry-leading position.

The Marketing 2.0 Conference is one of the most important regional events in the field of marketing, attracting prominent leaders from around the world and hosting rich panel discussions. Inayat, along with other industry leaders, participated in a panel discussion titled: “Persistently Agile: The Key to High-Performance Marketing Lies with People, Not Projects”.