The CPG giant stopped advertising on Facebook’s apps and Twitter during the #StopHateForProfit boycott in June. 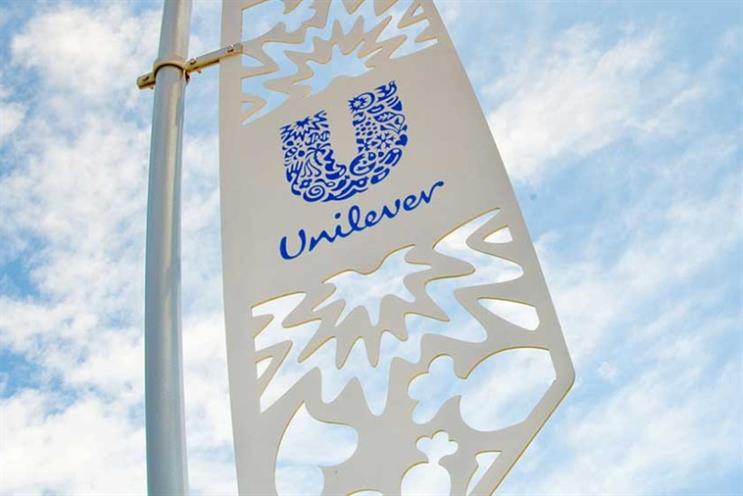 Unilever said that it will begin advertising on Facebook’s apps and Twitter in the U.S. again in January after a six-month pause.

The CPG giant stopped advertising on Facebook, Instagram and Twitter as part of the #StopHateForProfit boycott in June, when major advertisers banned together to pressure social media giants to handle misinformation and hate speech on their platforms.

Unilever is pressing start again after working closely with Facebook and Twitter over the past six months on meeting the standards of its Responsibility Framework, which centres around creating a diverse partner network that promotes a positive digital ad ecosystem for consumers, advertisers and media owners.

In a blog post, Unilever said it has seen “encouraging progress” in working with the platforms as part of the Global Alliance for Responsible Media, of which Unilever is a founding partner. Unilever noted Facebook, Instagram and Twitter’s participation in defining harmful content categories earlier this year, offering consistent reporting and independent auditing and developing advertiser controls.

“We have a unique role and responsibility to address the complexities of the social media ecosystem.” Luis Di Como, EVP, global media at Unilever, said in a statement. “Our long-term goal is to work with our partners and the industry to drive systemic change.

“We are encouraged by the commitments the platforms are making to build healthier environments for consumers, brands and society in alignment with the principles of the Global Alliance for Responsible Media,” he added. “This is why we plan to end our social media investment pause in the U.S. in January. We will continue to reassess our position as necessary.”

Unilever declined to comment beyond the issued statement. The company spent $42.3 million on Facebook in the U.S. in 2019, according to Pathmatics.