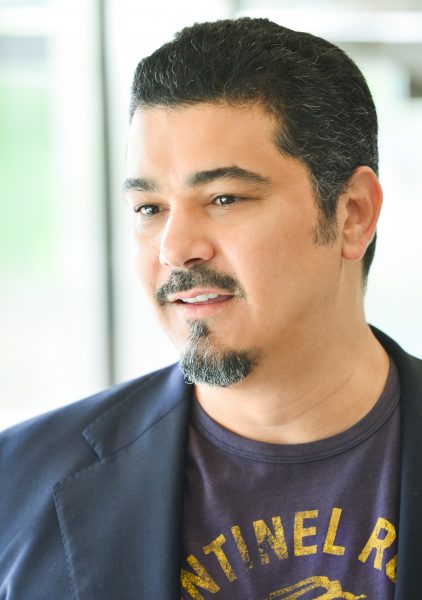 Over the last few years, we were witnessing a shift in the media consumption. This affected the way advertisers communicate with the public. The changes affected radio, TV, and print, to name a few. New ways of consuming videos were introduced, and on-demand grew exponentially. The same happened to other media. Covid-19 accelerated the change, and what was expected to happen in few years was realised in few months.

Video is not limited to TV and broadcast via satellite anymore; it has become multi-platform. Watching is not set in a specific time; it became on-demand. This expanded the reach in terms of delivery and time. Today, we have the possibility to watch what we want, when we want, on any device we want, and brands can reach their consumers in a more personalised approach. The push on technology to ride the times of Covid also expanded the way video advertising is planned and bought. Programmatic, once linked to internet advertising, is now expanding to TV. Smart TVs with internet-based video streaming applications, and the various devices that allow for video viewing, will make programmatic the next obvious step for advertisers.

The increased activities on the digital social platforms also affected video. Now, everyone can have their moment of fame. Anyone can launch a ‘TV channel’ and have their own audience. A strategic partnership between TV stations and these platforms is becoming a necessity to survive and expand your audience.

The next front of major change is out-of-home (OOH). Although it will not see the shift that video has, there is still room for major changes: the evolution from printed static layouts to digital screens; the ability to change the message quickly; and the possibility to take advantage of the programmatic technology. OOH can be split into two major areas: the ‘on-the-move’ and ‘destination’. The former is the different sizes and shapes that are all around our cities, and we drive by them; the latter is limited to areas where people go to and spend time, such as malls, tourist areas, airports and the likes. Destination OOH provide a more direct connection between advertiser and consumer. What it lacks in geographical coverage can be compensated by the application of technology and programmatic.

Covid accelerated the internet’s penetration and adaptation. This increased exponentially the role of influencers and influencer marketing. This added another layer of communication to what we have and there
are no signs that influencer marketing will lose its significance.

Music listening and radio were the first to see a change, from the moment the first music channels were launched. The limitation on radio listenership to driving has been with us for some time. What changes, and is evolving quickly, are the music applications like Deezer. Audio, like video, is now on our own time. With millions of international and Arabic pieces of music, songs, and podcasts available to us, even drive-time radio listening will suffer.

The paradigm shift has become more of an earth-shattering phenomenon. Adapting to the new norms is not enough anymore. Companies need to always challenge and disrupt the norms to survive and thrive. This is what RMS is doing by building strategic partnerships with the social platforms, adding destination OOH to its portfolio, expanding its digital arm, RDE, and introduced programmatic, launching Rotana Stars as an influencer marketing agency, and adding Deezer to its portfolio.

Nezar Nagro has been president of Rotana Media Services (RMS) since 2003. RMS represents Rotana’s TV stations, OOH, RDE (digital, social media and programmatic), Rotana Stars (influencer marketing) and Deezer (music application). The role expanded in 2013 to cover marketing and research for Rotana Group. Previously, Nagro was named executive manager for administration in 1998 and general manager for projects and development in 2000.

What are you working on?
RMS’s transformation to stay abreast
of the latest trends and technology in
our industry.

What are you worrying about?
The gap between what was and what will be in our industry.

What are you smiling at?
What I was thinking of before is happening today.

What are you reading?
History books.

What are you watching?
Action movies.

Where are you eating?
Trying newly opened restaurants
in Riyadh.

What are you listening to?
Classic songs.

What are you playing?
Skiing in the desert.

What’s your good habit?
Helping others achieve their dreams.

Who are you learning from?
Successful people.