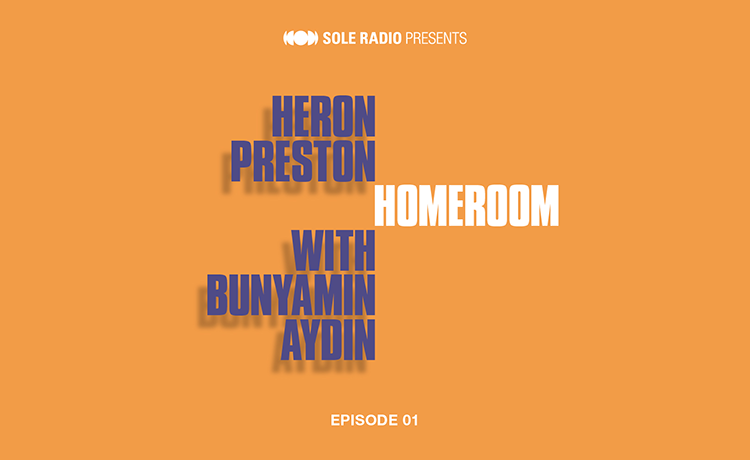 A platform built to connect communities through creativity and culture, the team behind Sole DXB launches sole.digital, a feature-focused, mixed media site that will present work from a diverse all-star cast.

Providing global contributors with a forum to express their take on contemporary culture, sole.digital’s content will include essays, interviews, film, photography, podcasts and other formats from contributors that represent a diverse group of women and men from around the globe including the UAE, USA, UK, South Africa, Jamaica, France, Canada, and Turkey. Built on its existing pillars, sole.digital features exclusive coverage on music, fashion, the visual arts, and sports, while also focussing on pressing social issues like race, sustainability, and the environment.

“Sole.digital is a natural extension of our storytelling and has been on the cards for a while. Historically, we travel a lot and meet people in their own cities, which then translates into our print magazine and festival. We’re now using the platform to build new relationships, hear more points-of-view, and start conversations on the issues that are important to us. We’ll keep expanding our community and do what we’ve always done…using our platforms to showcase creative excellence and bringing you our view on the very best in contemporary culture.” says Sole co-founder, Joshua Cox.

The sole.digital founders expect the site to grow over the next 24 months into a leading connector of creativity and commerce, and vying for a global audience, the founders will lean on their deep international roster of relationships and also continue championing stories from the Middle East, India, Africa, the Caribbean, and and their diasporas.

Yousra Elbagir, a Sudanese-British journalist and writer, is one of the new voices featured on sole.digital. In her debut piece she profiles Enas Satir, a Toronto-based Sudanese illustrator expressing her personal experiences with racism at home and abroad.

The site will also be the primary space where audiences can watch exclusive never-before-seen festival content from previous Sole DXB editions, including workshops, performances, and standing-room only talks like the Bobbito Garcia moderated Black Star talk; yasiin bey and Talib Kweli’s first joint-interview in over a decade.

Other contributors and works that will feature on launch will include: