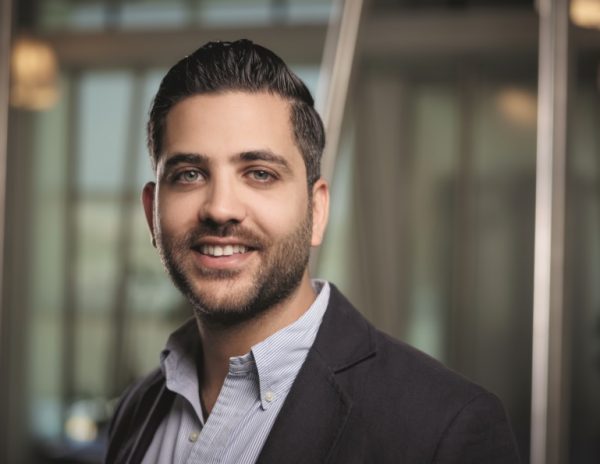 The word of the year award goes to… Programmatic.

Programmatic is a word that has featured in each and every conference, workshop, meeting and pitch this year. This tells you one thing: Programmatic advertising is on everyone’s minds these days and fast becoming the new normal.

But if you were to build an association map of this trending word, you would notice that programmatic advertising is mostly linked to negative keywords such as cheap, fake, fraud and bots. And the list goes on. However, the reality is that all these negative connotations are nothing but mere misconceptions that marketers today should be able to disregard.

Let’s look at the three most commonly held misconceptions in our region about programmatic advertising.

It is true that in the early stages of programmatic advertising, marketers’ main drivers for adopting this kind of advertising were due to the low CPMs it delivers. In fact, according to the IAB, 70 per cent of advertisers entered programmatic to lower the cost of media. How did that work? Publishers started in programmatic by listing their “remnant” inventory – or, in other words, inventory that was not premium enough. Premium inventory was mostly saved for direct orders.

However, with time, advertisers and publishers realised that low costs meant high waste as that remnant inventory was less viewable, could be served in an irrelevant context that could damage the brand equity and was usually served to an audience that might not be interested. Unsurprisingly, it failed to deliver results, and now things have changed.

As advertisers now focus more on value and less on cost, we see a major shift in the way publishers list their inventory and advertisers buy it. Today, with the rise of private exchanges and preferred deals, publishers are selling the majority of their inventory programmatically, including page takeovers, high-impact creatives and video – formats that are considered premium. Not only has this caused the average cost of buying programmatic to increase, but combined with data and technology, programmatic advertising in some cases becomes more expensive than the traditional way of booking digital media.

Misconception 2: Programmatic advertising is all bidding.

Reality: Bidding is losing its popularity in favour of programmatic direct.

There are several reasons to move budgets towards programmatic direct as opposed to RTB, a trend that has picked up pace in the last few years:

Most advertisers build their digital plans with the prevailing and most common channels before adding programmatic advertising to reduce their overall cost of impressions. The ambition is often to serve the lower funnel of the consumer journey, delivering leads, actions, purchases and acquisitions rather than driving awareness and familiarity.

Now that brands access publishers’ premium inventory programmatically, such as high-impact creatives, sponsorships, takeovers and video, they can actually affect both ends of the funnel, building desire and creating demand. The only caveat is that advertisers and programmatic planners should work closely with programmatic partners who have access to premium and high-quality inventory served in a brand-safe environment.

Done well, meaning with second-party data and by unlocking the right audience, programmatic not only serves the lower funnel but can also have a high impact on awareness and familiarity for brands.

According to the World Federation of Advertisers, programmatic advertising is set to account for 30 per cent of digital media investments in 2019. In a world where misconceptions are abundant, one fact remains obvious: By using the right audience data and technology, programmatic advertising outperforms any other type of digital media. It will most likely win the word-of-next-year award as well.