I am not qualified to write this column 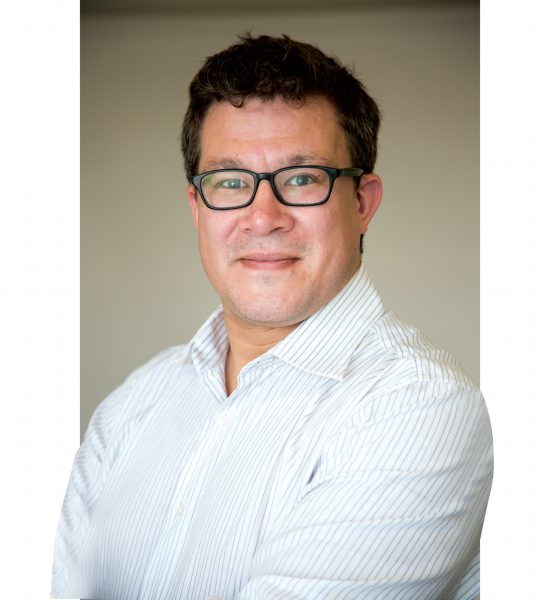 I am not a woman. My photo should give that away. I am a white, middle-class Brit. Which means that, compared with many others in media, the wider communications industry and the world in general, I have had things relatively easy.

I grew up in a supportive middle-class household. I went to a good school, a decent university, and have held some pretty nice positions in the workplace. I’ve risen up the ranks as I’ve got better at what I do, and have changed jobs a few times to give my career, my title, my experience and my salary an occasional boost. Like everyone else, I would like to be paid more, but I have never been paid less because of who I am.

This is pretty much as I expected things would be. I was always taught – by parents, teachers, the media and society as a whole – that I could be whatever I chose to be. Like many who can’t make up their minds, I became a journalist, and have carried on along that path. As and when I start a family, the choice to do so won’t affect my career in any way.

When I speak in meetings, people listen to me. Often that is to their detriment, but I can command a room with my waffle, and make it sound authoritative when pushed. And if other people try to butt in I can speak over them until they back down. Because of who I am, people expect me to be like this, and although I might get nervous or confused or – frankly – have nothing worth saying, I have never had reason to think about being any other way.

Not all the people I have worked with have been wonderful, but although they might have irritated me, they have never scared me physically. I have never been afraid to work late with them. Nor have I been anxious about walking home alone at night, accepting drinks from strangers or sitting alone in a bar.

Although it’s not happened often (see photo, again), I have been hit on. Sometimes by people I don’t fancy. That’s, like, totally awkward. I have to let them down gently or even, if they are being really persistent, walk away or tell them to get lost. That’s the end to it.

I don’t spend a lot of time or money on my appearance, preferring comfort to style. That’s a choice I might occasionally be ribbed about by my colleagues, but it has never held me back.

As I grow older and fatter, greyer and more myopic, not much will change. I will carry on following the trajectory I was on before, respected – or at least taken seriously – by my colleagues and the industry in which
I work.

This is Campaign’s women’s issue.

I am not qualified to write this column. 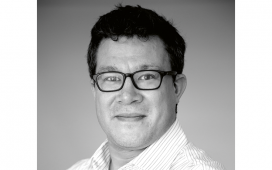 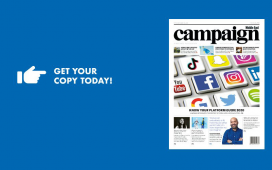