Creatives need to drive relevance for sustainable options, instead of virtue-signalling about sustainability, argues Gulshan Singh of FCB Interface. 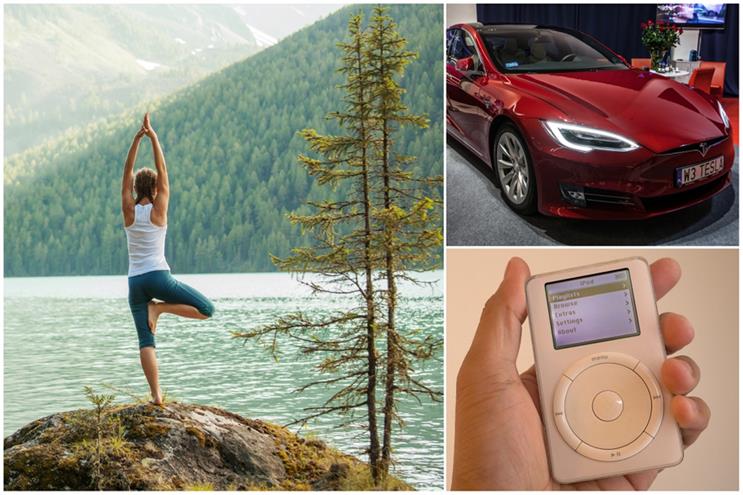 For years, brands have preached the sustainability mantra, but have also limited their reach by zealously focusing on only a narrow audience with their messaging about being green, energy-friendly and good for health. However, this approach may limit the appeal of these brands to a wider audience which isn’t invested in this overt wokeness, Gulshan Singh, national planning director of FCB Interface, argued during a Spikes Asia X Campaign presentation Thursday.

Do you sell online? Chances are you do. Join us on March 17th at Campaign Online Briefing event on E-commerce 2021 – Acquisition and Retention to find out how to acquire and retain customers in the fast-changing world of modern e-commerce.

“Creative solutions need to drive relevance for sustainability instead of just virtue signalling about it,” he said in his talk. “In order to nudge consumers to act in their own self-interest, we have to clearly demonstrate how their needs and wants are going to be met by adopting more sustainable choices, creating relevance and desirability for sustainable choices.”

To illustrate, he pointed to brands such as Toyota’s Prius. Since its launch in October 1997, it has built out a reputation of being to go-to vehicle for ecowarriors, but has struggled to escape this niche and become more broadly accepted. Singh contended that Tesla’s explosive growth, meanwhile, pointed to how an auto brand could be both environmentally conscious and highly desirable. “What differentiated Tesla was their approach from the product design to the positioning,” he said. “A Tesla car is clearly an object of desire, and is often compared to your marquee German brands.”

Or consider the way Apple re-invented itself from a niche, premium electronics brand into a worldwide phenomenon. “Apple made great products for decades, but the number of people who actually owned one remained relatively small,” Singh contended. “It wasn’t until the launch of the iPod that Apple found a way to make itself relevant to a much larger mass of consumers and consequently found itself in their shopping baskets.” The success and mass appeal of the iPod likely laid the foundation for Apple’s evolution into a trillion-dollar company in the coming years.

In terms of health and lifestyle, Singh also mentioned two other names that could push creatives to rethink the way they approach branding and sustainability. First consider yoga, the ancient Indian practice for physical and mental wellness, which has morphed from having strong links to spirituality, to worldwide acceptance. “The cause of this huge upsurge, I believe is the fact that yoga has strengthened its associations with health and wellness, and has not really played up the spirituality angle so much and as a result, [has won] acceptance by a much larger segment of consumers who today believe in yoga with all that it offers in health wellness.”

The second segment that has evolved in its appeal is the rise of organic food choices. Traditionally, organic food tends to be more expensive, less accessible, and often tends to look a lot less appealing, Singh noted. “And yet, organic food has carved out a space for itself by making itself part of a lifestyle choice, as opposed to being something driven by sustainability concerns,” he added.

“To a lot of consumers sustainable choices have just not been sexy enough,” he said. “One of the ways our business has contributed to these perceptions is the nature of the communication used to sell sustainable choices. Most communication has led with its sustainability credentials, either calling out specific issues or creating an overall feel-good factor.” While this communication has created awareness, it hasn’t given the consumer a reason choice to shift, beyond the obvious factor of being sustainable. At the end of the day, this method may work for the sustainability-conscious consumer, but doesn’t do much for the larger audience.