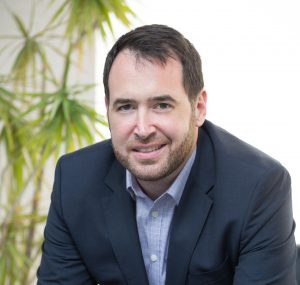 Bill Fordyce analysed the effect of the Covid-19 lockdown on OOH media in our recent ‘New Media’ series.

Last week we talked about the increase in traffic on the roads of Dubai reaching a peak of 250,000, 60 per cent of the baseline set in February. Even with the new travel restrictions imposed in Abu Dhabi, the traffic volume on Sheikh Zayed Road has again risen and peaked at nearly 300,000 on the 14th June, 70 per cent of the volume recorded in February, positive signs and trending in the right direction.

The BackLite Intelligence data backs up the recent uptick in advertising demand for premium billboards on Sheikh Zayed Road that BackLite Media is experiencing, and we believe that Q3 and particularly Q4 will be very strong. 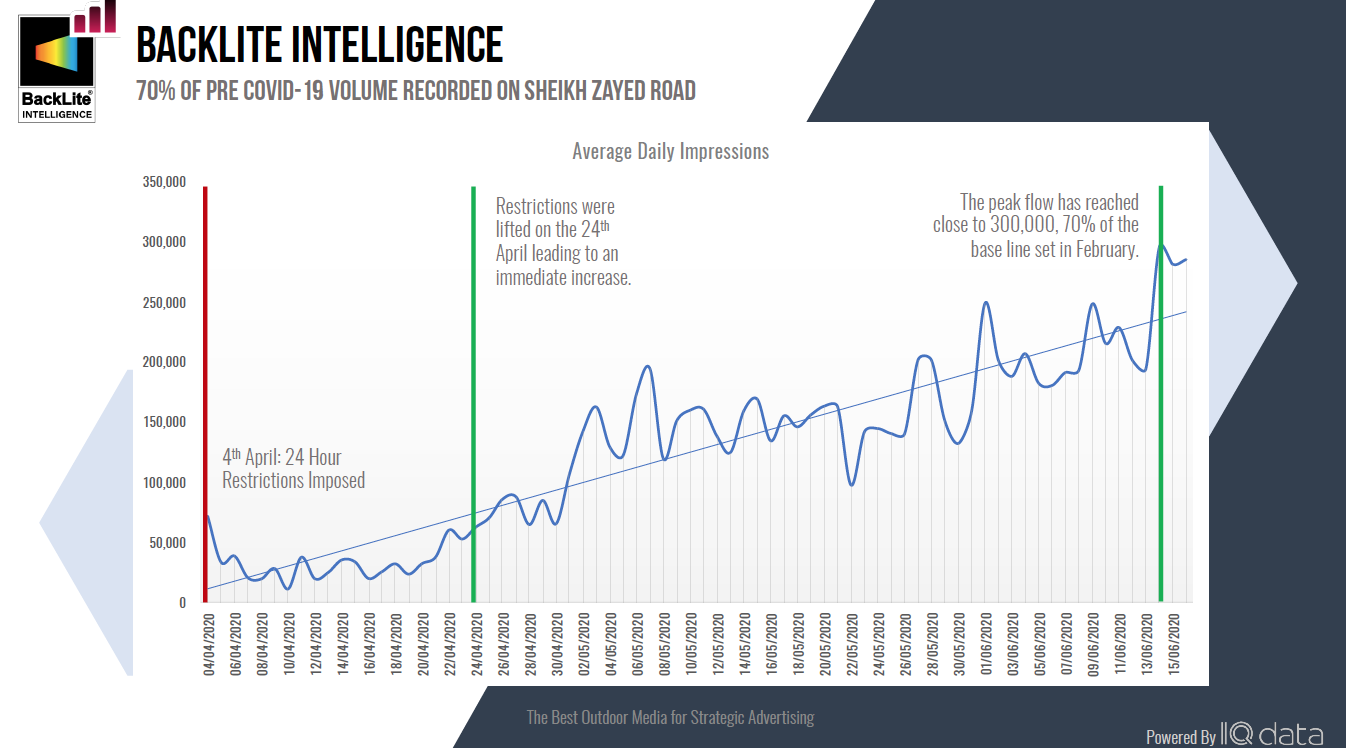 This week we have also analysed the audiences at City Walk, Dubai’s prestigious outdoor shopping, entertainment, dining and leisure destination, located in the heart of Jumeirah. The volume of traffic is now up to 60 per cent of that recorded back in February, aided by the volume of roadside and residential traffic recorded. For BackLite Cinema, the BackLite Intelligence audience data is still very thin. But, with the massive backlog of Hollywood blockbusters which will begin to be released in August as cinemas around the world open up, we anticipate that cinema attendance will shoot-up and will subsequently result in more advertisers moving back to the cinema.