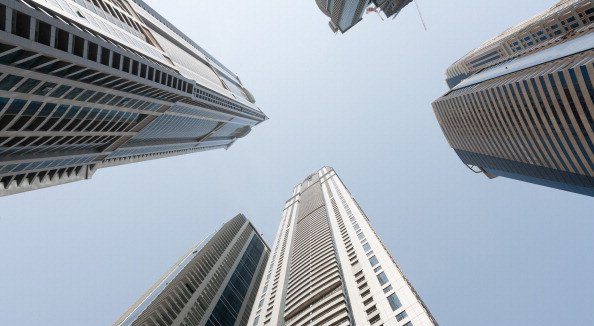 Sheikh Mohammed bin Rashid Al Maktoum, UAE’s Vice President, Prime Minister and Ruler of Dubai has issued a new decree stating that advertising can no longer be placed on historic, government and residential buildings, as well as traffic lights and signs, trees, places of worship, restricted and military areas and any other areas restricted by authorities.

The new rules regulating outdoor advertising in the emirate were reported by news agency WAM.

.@HHShkMohd issues decree on regulation of advertisements in #Dubai. The new decree seeks to preserve the visual appearance and beauty of the city and ensure advertisements harmonise with the design of buildings. pic.twitter.com/wl28bk5gio

The ruling applies to all areas of Dubai including free zones and private development zones, and is expected to take effect three months after it is published in the Official Gazette.

The reasons cited include preserving the “visual appearance and beauty of the city” as well as preventing misinformation.

The decree also adds that permits will now be required to display advertisements without which any entity will be barred from advertising in Dubai.

The Dubai Municipality will issue a set of guidelines outlining the conditions of obtaining the permits.

Depending on the location of the proposed outdoor advertising, prior permission will be required from either Dubai Municipality, Roads and Transport Authority, Department of Economic Development, the authority managing a private development zone or free zone, Dubai Civil Aviation Authority or Dubai Maritime City Authority.

Permit holders must adhere to the dimensions, timeframe, advertisement method and other technical specifications outlined in the guidelines, and will be responsible for removing the ads upon expiry of the permit as well as restoring the location to its original state.

Those in violation of the decree could face fine and penalties, but violators can appeal in writing to the director general of the concerned government entity within 30 days of the date of the fine notification.

This new decree will effectively annul the existing Local Order No. 30 of 1986 Regarding Supervision of Advertisements in the Emirate of Dubai.