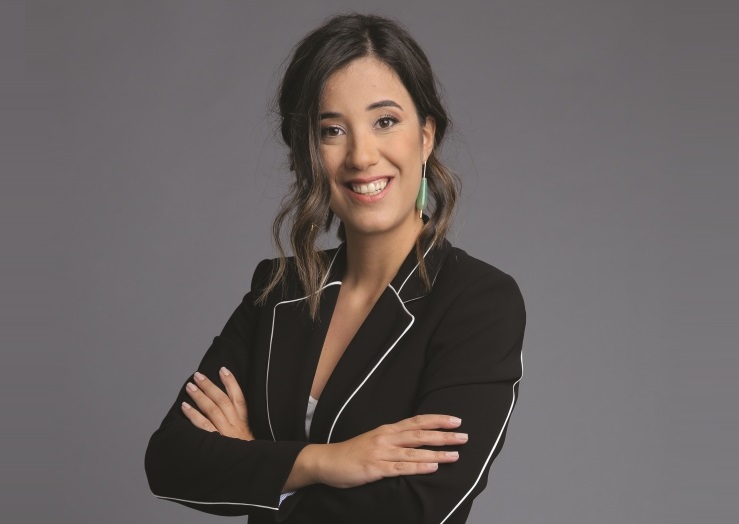 Does madness bring creativity?
Since October 17, 2019, the Lebanese have seen a state of awareness of their social, financial and political situation. Years of suffering failing public services and state negligence pushed them into the streets, united across the country and breaking all religious and demographic differences, to ask for change and a better future.

The ongoing unrest in the country with the same old, blind rebranded government and same skeleton members plunged the economy into chaos and more crisis, driving the remaining resilient Lebanese industries and talents into the unknown. This is where madness brought the ultimate forms of  creativity into the Lebanese minds, vision and media campaigns, supporting the mission of the Lebanese existence at its best.

From the beginning of the revolution in October, a forceful wave of creativity has blown into the Lebanese. They have explored their emotions in an artistic way. The streets of Beirut have been filled with symbolic graffiti, music and dance. The rebel minds have expressed themselves for the first time in the heart of the city, setting out the path for the country we all want, and shaping the future of a dream Lebanon, and leading the most peaceful revolution in the region.

On the other hand there are the innovative and creative individuals, the Lebanese entrepreneurs. Owners of small and large businesses have started exploiting new opportunities by being creative in adapting and inventing in a fast-changing and increasingly complex country. They have executed work road maps and advertising campaigns that demonstrate the ability of Lebanese industries to compete at different levels. For example, the campaign “Buy Lebanese” got local and regional recognition for providing a Lebanese alternative for services and products across the region.

Creativity is working its way from Lebanon to the world, giving back to the economy and helping the rebirth of a nation. It’s no longer about the media; now the story is about the rise of creativity as the primary mover of the economy.

The Impact of Covid-19 on TV Content Consumption in KSA

This is not the time for gimmicks. Act accordingly – by Sasan Saeidi

E-Commerce: Changes in what people are buying & how much they are paying

“Productivity and efficiency have increased” – Reda Raad on remote working

Adapting to a ‘New Normal’ by Michel Malkoun

Commerce and COVID-19, an evolving perspective – by Wassim Jammal