Comms in times of crisis – By Ananda Shakespeare 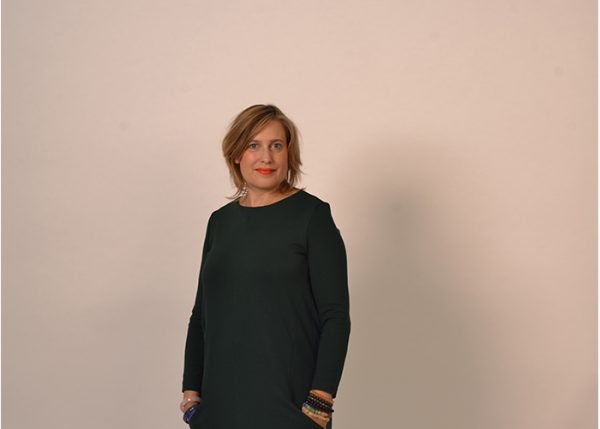 The Amber Heard/Johnny Depp libel case got me thinking about reputational PR – and PR in times of crisis.

There are a series of things which should be in place – in preparation for worst-case scenarios.

But when it comes to individuals – especially in a high-profile libel case – sometimes a crisis emerges through our own behaviour, coupled with the fairly modern phenomena of being ‘cancelled’.

People in the public eye get remembered for their mistakes rather than their careers – think OJ Simpson, and more recently, Prince Andrew and Will Smith.

Depp and Heard might struggle to get their careers back on track, but if the libel case proved anything, it is simply that the world has changed. A few short years ago, people in the public eye would be far less inclined to take court action such as a libel accusation, based on it creating long-term reputation damage, and to end up in a legal battle was riskier than any benefits. And of course, such cases were often considered too hard to win.

From a PR perspective, it was often the case that advice would be why ‘air your laundry’ in public when people forget quickly and move on to the next trending topic…

But the Heard/Depp case could a bellwether for both people and corporations facing threats to their reputations and livelihoods. The thinking post-Heard/Depp is more likely to be if your reputation is already damaged online forever, what harm will a little more short-lived damage in the courtroom do. If you consider your life ruined – especially given the longevity of internet chatter – it feels like a potentially reputation and livelihood-restoring court case is more worth it.

Will Smith is probably not going to be remembered as a significant actor, rapper, producer and recipient of more than 50 awards. He will mostly be remembered for slapping comic Chris Rock live on stage at the 94th Academy Awards in March.

This PR disaster was made worse by him not leaving the Oscars, but staying to receive his first Best Actor Oscar without apologising to the red-cheeked Rock.

Smith went on to the afterparty and eventually apologised to Rock via social media the next day, but it felt like too little too late, and appeared after the bad headlines had already appeared, in an incident immortalised online as ‘slapgate’.

Actor Jim Carrey publicly stated that he felt Smith should have been arrested and that he would have sued Smith had he been in Rock’s position, saying: “that video is going to be there forever. It’s going to be ubiquitous. That insult is going to last a very long time.”

In 2022, the rich and famous certainly still wield power and influence, but their ability to quash their misdeeds online is almost impossible.

Damage limitation is key. PR companies are trained to handle the negative press, but ultimately, individuals and companies need to make sure they work with integrity in the first place, instead of trying to cover up situations.

The first rule of crisis comms is to show compassion, something that Will Smith, Prince Andrew and others have failed to do.

Closer to home, food delivery aggregator Deliveroo recently faced a very public backlash from restaurateurs and the public, after its drivers went on strike over alleged pay cuts, hours and conditions.

Deliveroo quickly backtracked and said it was a re-structuring, not pay cuts, that caused so much concern among its drivers. But the potential damage was large, and also served to highlight the conditions that gig economy workers face worldwide.

Societies constantly progress. Workers’ rights and our behaviour matters. How we conduct ourselves in our personal lives impacts us if we are, say a politician, or in any position of power – and so it should.

We all make mistakes, but it’s how we deal with and acknowledge our part that indicates whether we’re a person or company of substance.

PR can help limit the damage and agencies can advise on communication messaging, how to position them and which channels to use, but ultimately, it’s best to prepare for any perceived crisis in advance and to always act with integrity.

Individuals and companies should learn from their behaviour and strive to be better in the first place. This could save people like those above tens of thousands of dollars in legal and PR fees.