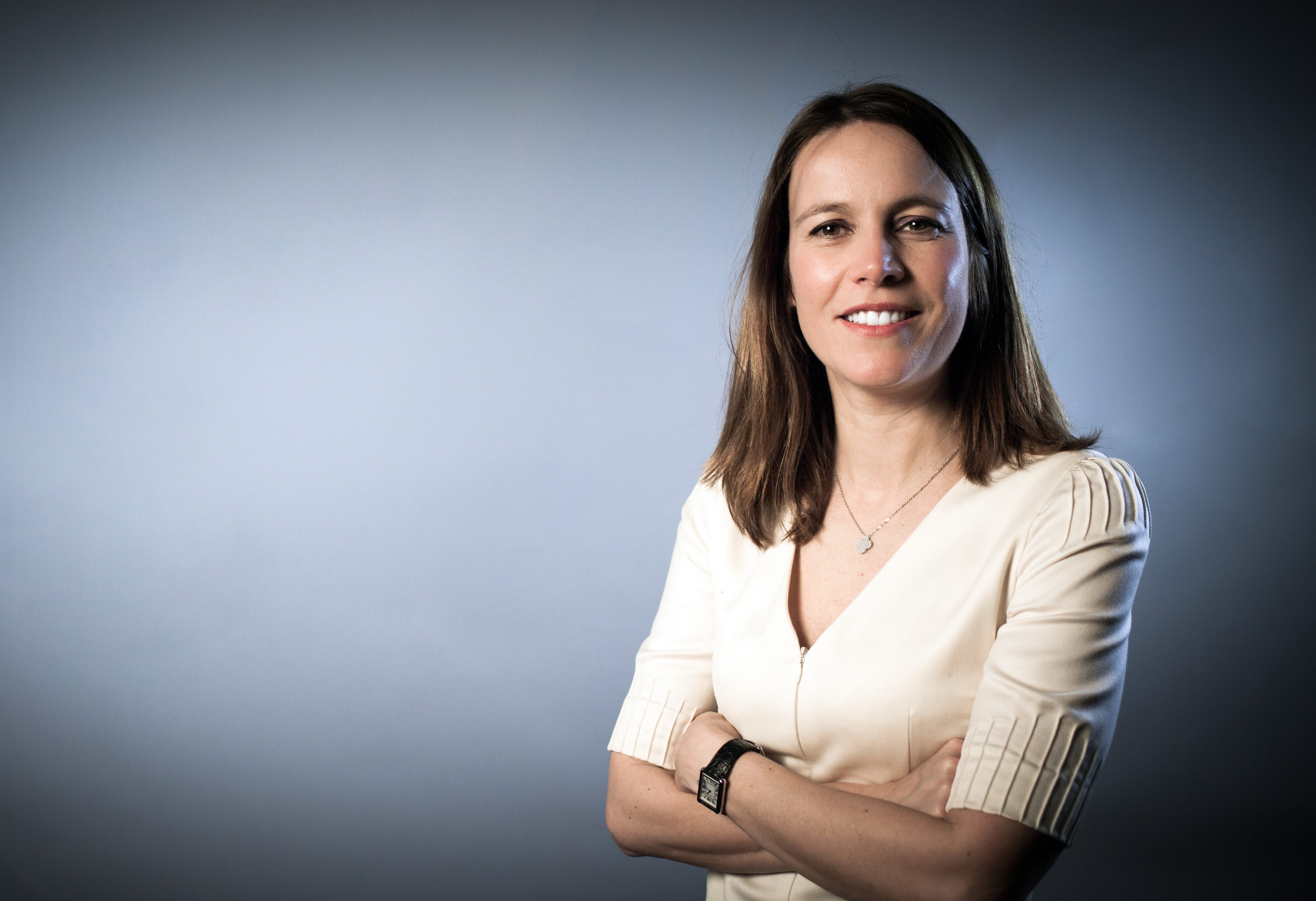 CNN International Commercial (CNNIC) promotes Cathy Ibal to the role of Senior Vice President of the Europe, Middle East and Africa (EMEA) region, based in Paris and reporting to Rani Raad, President of CNNIC.

This new position is an expansion of Cathy Ibal’s previous role where she was the Vice President of Advertising Sales for Middle East, Africa and Southern, Central and Eastern Europe and responsible for some of CNN International’s largest commercial partnerships.

Within her scope, Cathy Ibal will be responsible for managing and growing a large portfolio of clients, connecting a wide variety of brands with CNN audiences across TV, digital and social platforms using innovative content and data solutions.

A graduate from INSEEC, she joined CNN in 2001. Initially an analyst in the Research and Audience department, she then joined the sales team to take on the role of Sales Planner. She has since progressed through a number of sales roles and is part of the CNNIC Senior Management Group.

Leading an international team based in Paris, London, Dubai and Abu Dhabi, Cathy Ibal is committed to inclusion and diversity. In 2018, she was named one of the Women to Watch Europe by AdAge magazine.