ASDA’A BCW unveils the results of the Arab Youth Survey

Over half of young Arabs say the country that has the most influence over the Arab world is the USA, followed by Saudi Arabia and the UAE. 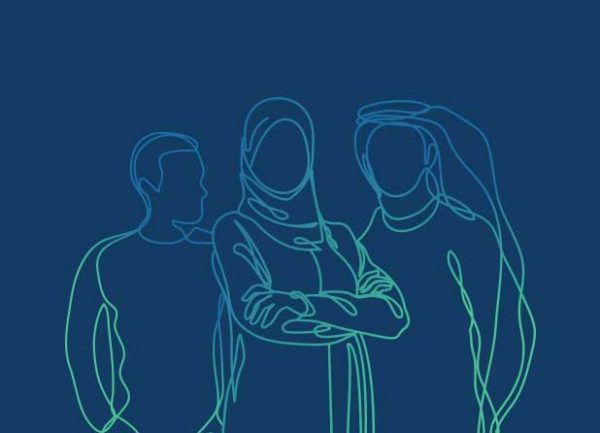 Despite the Covid-19 pandemic, ongoing conflicts and record economic decline, most young Arabs in the Middle East & North Africa (MENA) believe their best days lie ahead of them, but they look up to their governments to tackle nepotism and corruption and provide more support in starting their own businesses.

These are some of the top findings of the 13th Annual ASDA’A BCW Arab Youth Survey, released today by ASDA’A BCW, the leading public relations consultancy in MENA, which revealed the astonishing resilience and hopefulness of young Arab men and women across the region, but also their growing frustrations about increasing unemployment, access to quality higher education and rising living expenses.

Now in its 13th year, the largest study of MENA’s largest demographic, its 200 million-plus youth, polled 3,400 Arab citizens aged between 18 and 24 in 50 cities and territories in 17 countries from June 6-30, 2021. The survey was conducted for ASDA’A BCW by PSB Insights, the global strategic research and analytics specialist, amongst a cohort equally split between men and women.

Optimism for a better life

The pandemic cost MENA economies an estimated USD $227 billion last year, pushing some countries to the brink of bankruptcy. However, when asked whether they believed their best days were either ahead of them or behind them, an astonishing 60 per cent of young Arabs, expressed optimism in the future – the highest level of positivity in five years.

The survey report, themed ’Hope for the Future’, based on the findings, further highlight the optimism of young Arabs with nearly half (48%) also saying they ‘will lead a better life than their parents,’ the highest percentage in three years. In addition, half of the respondents said their country’s economy was heading in the right direction and most expected a full economic recovery by 2022.

The encouraging findings do not diminish the scale of the challenge facing regional policymakers, with 89 per cent of young Arabs saying they are very concerned about the rising cost of living. More than eight in 10 were also concerned about unemployment and the quality of higher education, while over a third (37 per cent) said they were struggling to meet their expenses. Another one-third (33 per cent) said either they or a family member had lost their job due to Covid-19.

Young Arabs identify three strategies to boost job creation, saying their top priorities include: tackling corruption and nepotism, providing more information on the job opportunities available, and education reform. They also say they expect governments to help them start their own businesses by providing more access to affordable financing and reducing red tape.

Today, more young Arabs trust their government to address their priorities, according to the survey. Nearly three-quarters (72%) of young Arabs said their voice matters to their country’s leadership – a view held by an overwhelming 88 per cent of youth in the Gulf states. Even in North Africa and the Levant region, which witnessed significant social unrest in recent years, many young Arabs now believe their opinions matter to their governments.

‘U.S. has the most influence in the Arab world’

In other key findings, Egypt, Saudi Arabia and the UAE are widely considered to be the region’s strongest allies, with more than eight out of 10 young Arabs describing them as a strong ally or somewhat of an ally of their country. China and Russia are the region’s fourth and fifth strongest allies, according to Arab youth, while the UK and the U.S. rank eighth and ninth, respectively. Arab youth continue to feel the presence of the U.S. in regional affairs, with over half (51%) saying that the country has the most influence over the Arab world, followed by Saudi Arabia (29%) and the United Arab Emirates (UAE) at 23 per cent.

Shift in the views on gender equality

This year’s survey observes a notable shift in sentiment on gender equality. Last year, 64 per cent of female respondents said they had the same rights as men. However, this year, just over half (51 per cent) believe so. Young women in Lebanon appear particularly disadvantaged compared to men, with only 44 per cent saying they have the same rights as men, down from 60 per cent in 2020.

Female progress within the workplace has also stalled, with only 46 per cent of young Arab women saying they have the same professional opportunities as men, compared to 52 per cent last year. Worryingly, 44 per cent of young females also said that men have better access to professional opportunities nowadays, up from just over a third (35 per cent) last year.

Lack of economic opportunity continues to be the main driver of emigration, with a third of young Arabs (33 per cent) saying they were either considering or had tried to leave their home country. However, this is a substantial drop from the 42 per cent of Arab youth who said they wanted to migrate in 2020.

Hope for the future

“Over the past 13 years, the findings of our annual Arab Youth Survey have provided a fascinating window into the hopes, fears and aspirations of the generation that will shape the future of MENA, a region of great importance to the prosperity, security and well-being of the entire world,” said Donna Imperato, Global CEO, BCW.

“The region’s largest thought leadership initiative has consistently produced counter-intuitive insights – and this year has been no exception with the continued optimism of young Arab men and women shining through despite the immense social and economic challenges arising from the Covid-19 pandemic,” Imperato added.

“However, this inspiring message of hope for the future also carries a tremendous burden of responsibility. It is incumbent upon decision-makers, in both government and the business community, to ensure they fulfill the ambitions of their young people if they are to realise the continued progress their countries demand,” she explained. 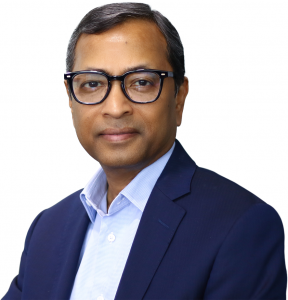 “As one of the region’s largest communications consultancies, with a rich heritage stretching back 21 years, ASDA’A BCW has been committed to giving young Arab men and women in MENA a voice through our annual Arab Youth Survey,” said Sunil John, President, MENA, BCW and Founder of ASDA’A BCW.

“That voice has become more emphatic as we have expanded our research over the years, from nine countries in 2008 when we launched the survey, to 17 Arab states and territories today, charting along the way youth insights in the wake of the global economic downturn, before and after the Arab Spring, and during the Covid-19 pandemic.

“Inevitably, this year’s research has illustrated many of the pandemic’s extremely damaging effects, as well as the work required to meet the future hopes of Arab youth. However, at the same, it has shone new light on the deep reserves of optimism and pragmatism among our young people. Such positivity is hugely encouraging and a strong platform on which policymakers can build a better and prosperous future,” John concluded.

To know more about the findings and to download the white paper on this year’s ASDA’A BCW Arab Youth Survey log on to arabyouthsurvey.com