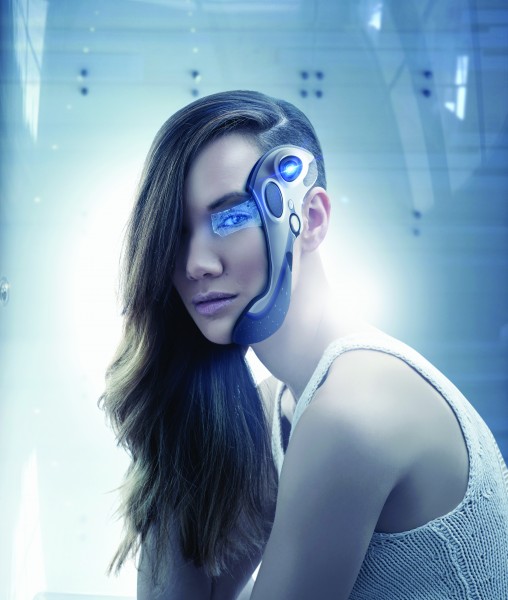 Technology is changing the way we live, work, think and communicate. It is also changing the way brands and agencies engage with consumers and interact with the world. So how do they themselves need to adapt and change?

At the beginning of this year a trio of animators created a film imagining a world where brands could invade people’s dreams with their messages.

It was commissioned by the Museum of the Moving Image in Breda, Holland, and followed research conducted in Japan that used MRI technology to read people’s dreams. Researchers are already alive to the ethical issues raised by the possibility of peering into someone else’s thoughts, and one step beyond that is the idea of implanting messages into people’s brains.

This, undoubtedly, is the future. For now, however, we have to contend with the challenges and opportunities that constant technological advancement provide, not only for the advertising and media industry, but humanity at large.

For brands and agencies, there are multiplying questions. Is the advertising industry as we know it a dead man walking? Are disruption and fragmentation the new normal? Which technologies are merely passing fads? And which have the potential to transform our existence? Is data a hole down which many will fall and few will return? How do agencies need to transform themselves in order to make the most of new technologies in marketing?

“The ad agency industry is not alien to new technologies and has been adapting throughout the ages,” says Omar Habib, marketing director of ArabNet. “From print, to radio, to TV, and then the internet and the whole digital revolution, agencies have always brought forward creative thinking to survive these changes and reach their audiences. Today we’re seeing the advent of new tools and technologies that will actually help them reach audiences better.

“We’ve seen quite a lot of interest from agencies during ArabNet conferences in those same new technologies (from native advertising, to programmatic, to social media solutions). Clearly the newer generations are more prone to adopting and driving this change. This doesn’t mean that all agencies are friendly to change. This will require them to dive deeper into data, something that has historically been curtailed to their media, planning or CRM departments or agency partners. Today this divided approach won’t do.

“When content is being pushed through any medium and adapted by and for the consumer/customer, speed of response and mostly planning on a full corporate scale is crucial, it’s no longer an option. This implies changing team structures, including tech and social media expertise as a basic within the team skills, and reinventing their traditional agency formats. As communication leaders, they ought to be able to deliver on full-blown content – placing them in positions to partner with traditional content creators – which, by the way, was something that agencies always did (for example, JWT creating radio shows and today in the Middle East creating Abla Fahita as an entertainment icon). But somehow they lost focus and went for the ‘easier’ commercial formats.

“Yet I believe creativity will always be king. All is left now is to adapt the existing structures and knowledge of tools.”

The questions are endless. Are traditional processes and models falling apart? Are marketers and agencies harvesting data to their best advantage? How should data be best interpreted? Every day billions of people are living their lives online and creating millions of consumer signals. How can brands make the most of this wealth of information and technology?

Amongst the technologies creating the biggest buzz – and which are discussed in the following pages – are virtual and augmented reality. How they will impact brands and agencies, and how they can be creatively used to their advantage, are questions surrounding the advent of new technology generally. Essentially, how can it most effectively be used to our universal benefit?

“This year AI will be talked about a lot,” says David cox, chief innovation officer at M&C Saatchi. “We’ve been working with it ourselves and will continue to do so, but it is interesting that some people already see it as a threat to human creativity and the fun parts of our industry. However, AI can’t even challenge the tiny arthropods in my shed whose brains are a millionth the size of ours, so it has a long way to go before taking our jobs.

“Like pretty much any technology reaching public consciousness, it will follow Gartner’s Hype Cycle. It will be overused and misunderstood, there will be a backlash as people reclaim creativity and intelligence as human-only traits, and eventually things will settle down as we learn to use it in the right way.”