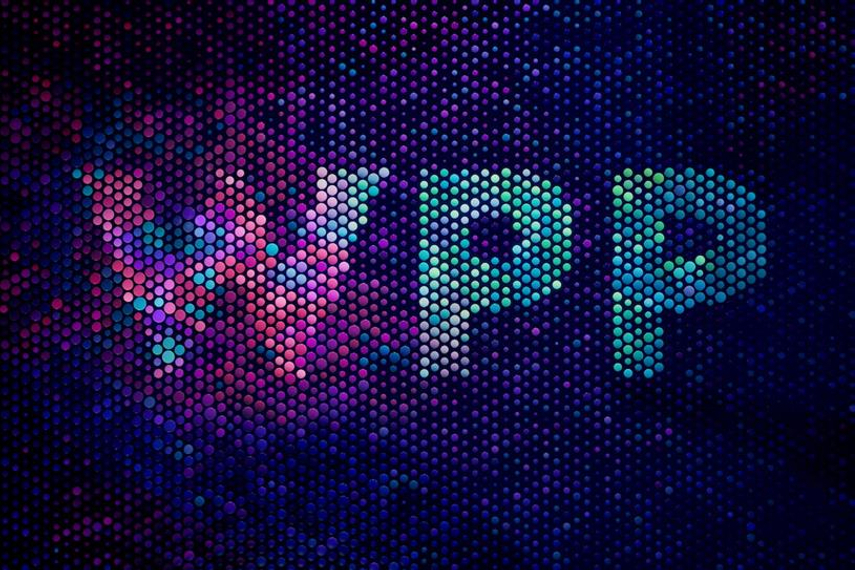 WPP has announced a wide number of cost cutting and cash saving measures in order to protect profitability, where possible, and conserve jobs as it copes with the severe financial fallout from the COVID-19 crisis.   Immediate actions include freezing new hires, reviewing freelance spending, postponing planned salary increases for 2020 and stopping discretionary costs.

The latter includes cutting travel expenses and the costs of entering award shows, which is likely to include the Cannes Festival of Creativity.

In addition, WPP executive committee and board members have agreed to a 20% cut to their salaries or fees at least three months. The company says it will be looking at further measures in the coming weeks and months, but expects the moves outlined will save between £700 – 800 million in 2020.

WPP has also identified more than £100 million in property and IT capital spending that it now plans to save. Given the new financial pressures, WPP’s Board has also decided to immediately suspend the £950 million share buyback program ,which had been funded by proceeds from the Kantar sale. Since December 2019, £330 million of the programme has already been completed.

The board has also suspended its planned 2019 final dividend to shareholders of 37.3 pence per share which was going to be proposed at the AGM in June 2020. Together, these two measures will save approximately £1.1 billion of cash.

Since the full extent of COVID-19’s impact is still uncertain, WPP has joined Publicis and Interpublic Group in withdrawing its financial guidance for the year.

The company’s Q1 2020 trading update will be published on April 29th.

“The actions we have taken in the last 18 months to streamline and simplify WPP, together with raising £3.2 billion in asset disposals, have put WPP in a strong financial position,” WPP CEO Mark Read said in a statement. “It is clear that the companies in the strongest financial position will be best placed to protect their people, serve their clients and benefit their shareholders during a period of great uncertainty, which is why we are taking the steps we are outlining today.”

Since the full extent of COVID-19’s impact is still uncertain, WPP has joined Publicis and Interpublic Group in withdrawing its financial guidance for the year.

The company’s Q1 2020 trading update will be published on April 29th.

WPP did, however, provide a year-to-date financial update, noting that like-for-like revenue (less pass-through costs) was down 0.6% in the first two months of the year.

This was weighed down by the Greater China market, where the same revenue figure had plunged 16.1% as industry largely shut down in January in response to the early outbreak.

With health restrictions now being lifted in China, WPP says 55% of its local workforce are back working from its offices for clients. Elsewhere, client responses vary greatly, WPP says, depending on client sector, country and agency services.

Some markets are showing stronger demand for PR and specialist communications, WPP noted, but there continues to be less certainty over project, retained work and new business pitches. Media spend, while largely still committed or diverted to different channels, is seeing a larger volume of cancellations, WPP said.

The holding company noted it is working with clients and vendors to maintain the settlement flow but will will take appropriate action to manage its cash position should there be any deterioration in payment from media clients.