The Wolves appoints The MediaVantage for expansion in the Middle East

“Expansion into the Middle East has always been on the cards for us and with the right partners in The MediaVantage, we aim to grow our both our commercial footprint as well as our fanbase in the region over the coming months and years”, said Steve Morton, Partnerships Manager at Wolves.

Dan Qayyum, Head of Commercial at The MediaVantage added: “The Middle East region is unique in the sense that it is home to some of the world’s leading brands who have a strong focus on selling to consumers outside their own region. With fast-evolving media consumption habits, our goal is to continue to provide better access to global audiences for our clients, and there is no better way to accelerate your brand awareness on a global scale than through sport. Wolves provide a fantastic opportunity as the fastest-growing football club over the last couple of years, with ambitions for Champions League in the near future.”

Owned by the Shanghai-headquartered Chinese multi-conglomerate and investment company, Fosun International, Wolves has seen tremendous success in recent years having competed in the lucrative UEFA Europa League last season, and seeing high finishes up the Premier League table above the likes of Arsenal and more fancied clubs. Wolves is the Premier League’s ultimate challenger club and have already defeated both Arsenal and Chelsea this season alone. Wolves’ growth over recent seasons has exceeded that of Ajax, PSG and Tottenham, and they are now among the top 20 most valuable football brands in the world. 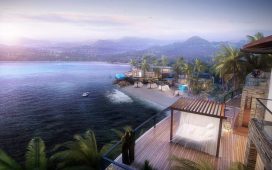 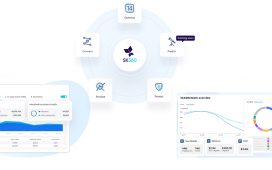 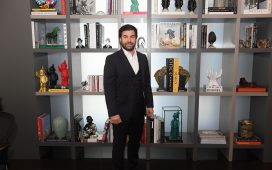 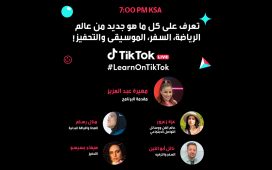 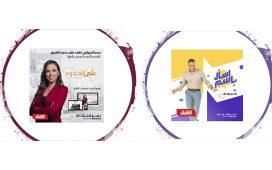 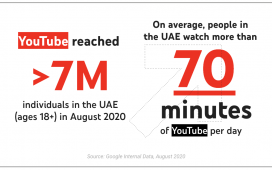 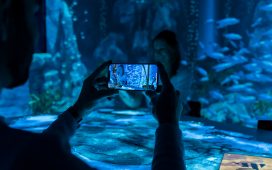 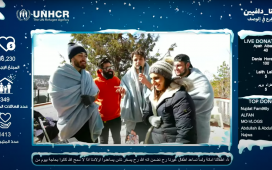