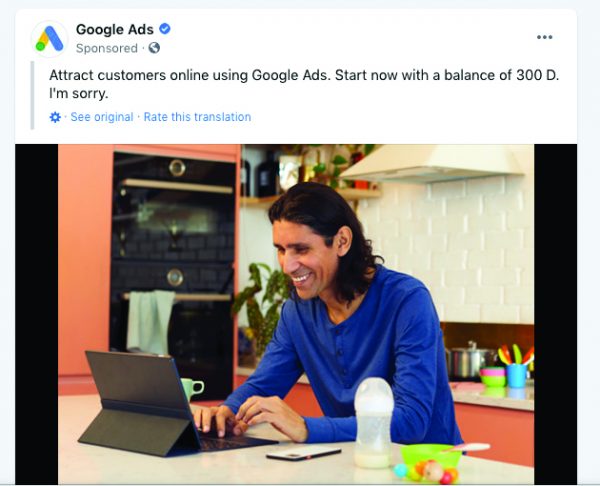 1 The Spin was recently served this ad for, well, ads. Which is pretty meta when it is delivered to a magazine about advertising. But we wonder what sort of existential crisis the designer was having as he sat there, laughing at his laptop, eating his baby food, and finally just apologising. For what?

2 Who doesn’t love stationery, right? And who doesn’t love the smell of fresh wood shavings? But while “number two” might call to the American mind what many of us think of as an HB pencil, it’s got a slightly different connotation in other parts of the world. And might not the most alluring name fora perfume. 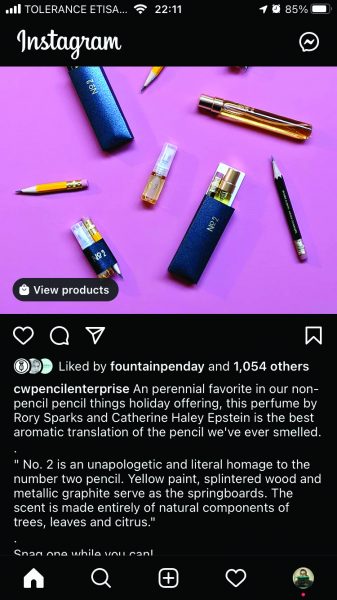 3 Here’s how to do hand sanitisation the wrong way. When pictures emerged from Saudi Arabia of a man dressed in a sandwich board that dispenses hand sanitiser, the world’s media was quick to jump on the company behind it with accusations of worker exploitation and worse. That’s probably not the reaction his employers were looking for. 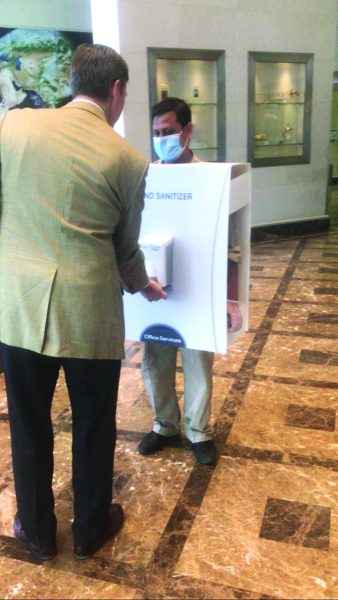 4 Are you stuck for ideas for Valentine’s Day? Trying to think of a way to really up the romance stakes and with a few thousand dirhams to spend but still on the lookout for a discount. Then look no further than this offer. What better way could there be to say “I love you” than asking your mother-in-law to join your special evening?

5 The Spin would like to remind Dubai’s newspapers that just because the Year of Tolerance is over, headlines like this are still not OK. 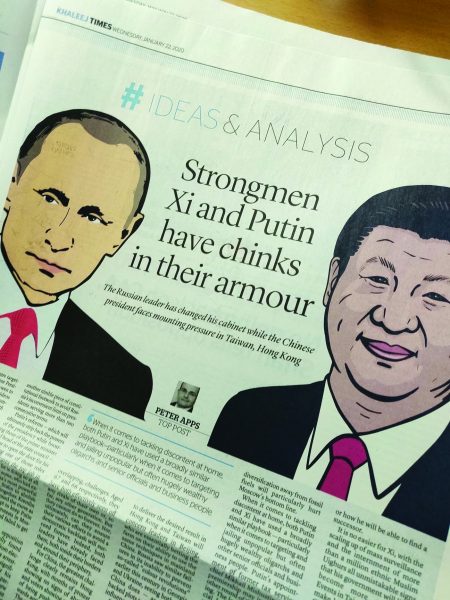 6 The Spin was super excited to see this act coming to Dubai. “First time in Dubai,” said the restaurant. We love Daft Punk. But then we looked closer to see the small “tribute” tucked sneakily into the graphic. We weren’t the only ones to feel a tad deceived. “You mean the tribute is the first time in Dubai, or the fact that you are hosting an event?” asked one commenter. The venue hasn’t answered. 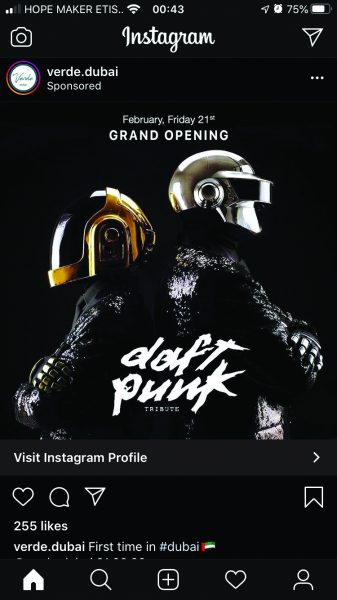 7 The Spin is quite delighted at the phrasing used to advertise Emirates Loto. The draw is, we are told, “changing lives one ball at a time”. Is there any better way to change one’s life, we wonder. 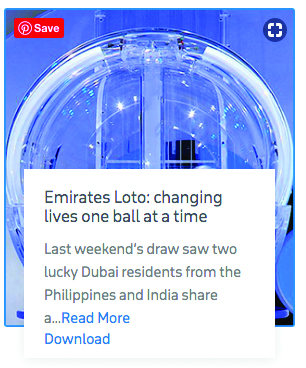 8 (Not pictured, obviously!) As small businesses struggle from the effects of Covid-19, help can come from all sorts of places. The Spin recently received an email from a US company called Stripchat (we don’t know how they got our email, we swear) that describes itself as “a leading free online adult entertainment and live camming platform”. It is offering complimentary marketing to businesses affected by Covid-19 through “free advertising on its site via branded t-shirts worn by popular cam models”. Or, presumably, not worn by the end.

9 The Spin is all for celebrating past glories, and there were many ways the official Olympics Twitter account could have chosen to mark what would have been the opening of the 2020 Tokyo Games. But perhaps screening a film of the 1936 event in Berlin, often referred to as ‘Hitler’s Olympics’, didn’t drum up the feelgood factor we were all looking for. 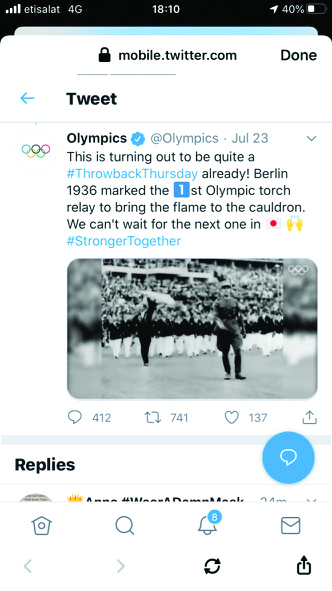 10 The Spin might seem all fun and frolics, but in truth we’re grumpy so-and-sos. Which is why we plan to avoid renewing our bus pass in Ajman. A door that won’t open unless you smile at it sounds like a cross between The Hitchhikers’ Guide to the Galaxy and 2001: A Space Odyssey. Or simply existential hell. 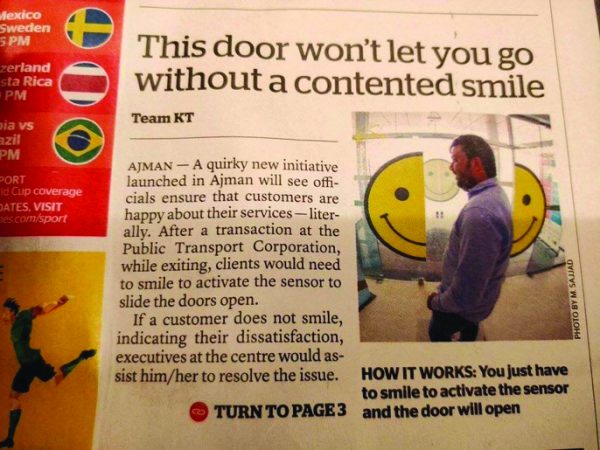