Strong trust in the UAE across all major institutions despite economic challenges and future uncertainty: 2020 Edelman UAE Trust Barometer

The 20th anniversary edition of the Edelman UAE Trust Barometer reveals that trust in the UAE remains high. This year, for the UAE, government remains the most trusted of all four institutions, above businesses, NGOs and the media.

The 2020 Trust Barometer is Edelman’s 20th annual trust and credibility survey. The research is conducted by Edelman Intelligence, a global insight and analytics consultancy. This year, Edelman researchers surveyed 34,000 respondents in 28 markets, expanded to include Thailand and Kenya for the first time, sampling the general population as much as possible.

Trust in the UAE Government is evidenced by 55 per cent of respondents who believe it serves the interests of everyone equally and fairly​. The Government also ranks highest in competence and ethics, doing best at international alliances and defence, safe and modern infrastructure and regulating emerging tech.

Meanwhile societal leaders face significant challenges​ in the UAE, with 52 per cent of respondents saying they do not have confidence that our current societal leaders will be able to address our country’s challenges successfully. When asked about competence and ethics, the ranking of media has declined ten points, with many respondents indicating it serves the interests of only the few and less now have trust that it serves the interests of everyone equally and fairly. 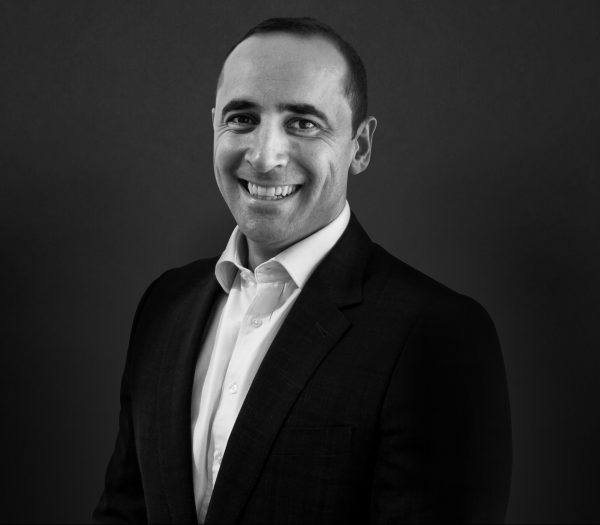 Omar Qirem, CEO, Edelman Middle East, said: “Trust in 2020 is increasingly local, employees expect to be heard and overwhelmingly expect the opportunity to shape the future of society. As business leaders, CEOs must take a strong lead, with 94 per cent of respondents saying it is important that they speak out on key issues​, and 77 per cent saying CEOs should take the lead on change rather than waiting for Government to impose it​. That being said, the UAE benefits from strong leadership and trust in Government – unlike other parts of the world.”

Qirem continued: “In 2020, ethical drivers are three times more ​important to company trust ​than competence, with 73 per cent in the UAE indicating a company can take actions ​that both increase profits ​and improve conditions in communities where it operates​. These findings confirm that trust is undeniably linked to doing what is right – a key consideration for business leaders looking to the future.”

The Spring Update to the 2020 Edelman Trust Barometer reveals that amid the COVID-19 pandemic, government trust surged 11 points to an all-time high of 65 per cent, making it the most trusted institution globally for the first time in our 20 years of study. Despite a four-point increase in trust in business and several high-profile actions taken by companies and CEOs to help those in need, there is marked disappointment in how the private sector has performed during the crisis.

Ed Williams, President & CEO, Edelman EMEA said: “The findings of the 2020 Trust Barometer present a vivid picture of the rapidly changing world we live in. In the short time since this report was launched in January, there has been a remarkable change in the trust landscape, captured in the 2020 Spring Update. An uncertain outlook for the future is leading people to question whether the current economic system as a whole is working – with nearly half saying that the system is failing them. The good news is that every institution has the opportunity to earn trust by focusing on just a handful of its greatest opportunities for growth.”

The 2020 Edelman UAE Trust Barometer indicates that building trust for the future requires paying fair wages, focusing on education and retraining, embracing an all-stakeholders model and fostering partnerships across institutions.

Other key findings from the 2020 Edelman Trust Barometer: UAE include