Tarek ElMoukachar will lead the office as managing director to guide Redhill’s expansion across the Middle East and North Africa. 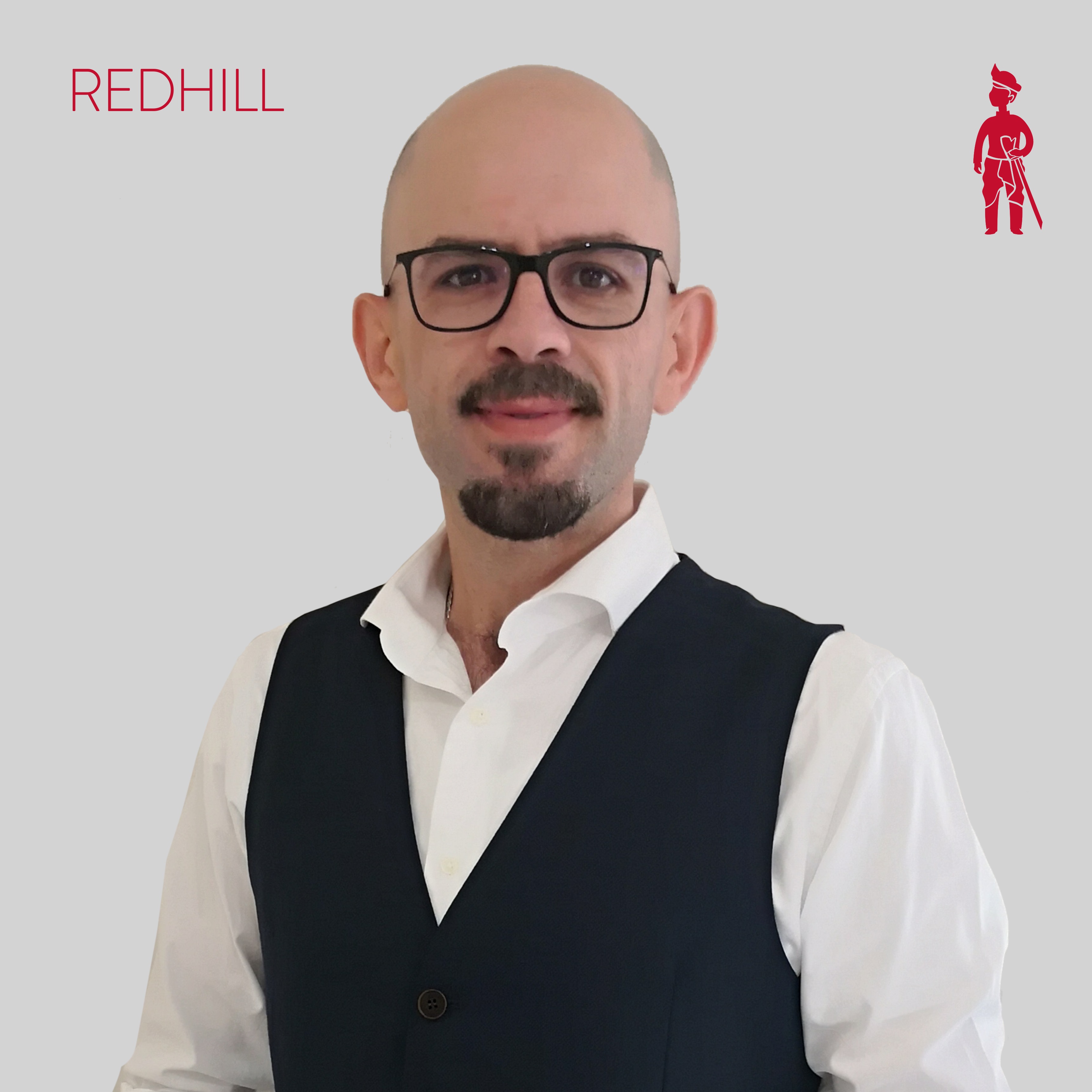 Redhill, the Singapore-headquartered, full-service global communications agency, announced that it has opened a new office in Abu Dhabi, United Arab Emirates as part of its expansion to the Middle East. This makes Redhill the first Singaporean company to be incorporated in the Abu Dhabi Global Market (ADGM).

Tarek ElMoukachar will lead Redhill Middle East, after having joined the company as managing director for the region. A communications professional of over 15 years, Tarek has held several senior positions in the field with top tier multinationals and prominent organisations in the UAE – including with Nissan Motor Corporation, the National Central Cooling Company (Tabreed) of Abu Dhabi, Dubai Parks and Resorts, and Lenovo. He was also the head of digital at global communications agency ASDA’A BCW (formerly ASDA’A Burson-Marsteller).

From the Abu Dhabi office, Tarek will lead the firm’s expansion across the Middle East, in addition to North Africa. Currently, Redhill Middle East has Venture Capital firm 500 Startups as a retained client, while also managing international market research firm GfK, and brand enablement platform AnyMind Group on a short-term project basis. Redhill Middle East also leads the strategy and planning for Al Soukya International Company for Marketing of Coffee Equipment, exclusive agent of Nespresso in Saudi Arabia, in partnership with an affiliate based in the Kingdom.

Redhill marked its six-year anniversary in October 2020, celebrating a positive financial year, in addition to signing on 35 new clients and hiring 13 account servicing team members over the past six months. The agency also announced the opening of its office in South Korea as part of its continued expansion in the Asia-Pacific region.

“Our expansion to the Middle East and North Africa marks a significant milestone in Redhill’s growth as a global agency,” said Jacob Puthenparambil, CEO, Redhill. “As both regions are home to different markets, each with their distinctive nuances, our expansion – and those of our clients – requires a deft, local touch that only one with years of experience in the regions’ communications field can provide. We are confident that Tarek will be able to leverage his rich regional experience and insights to grow Redhill Middle East’s operations.”