It is essential for brands to aim not just for awareness but also for consideration when they plan their campaign KPIs, writes Anish Dasgupta, Senior digital planner at Rain. 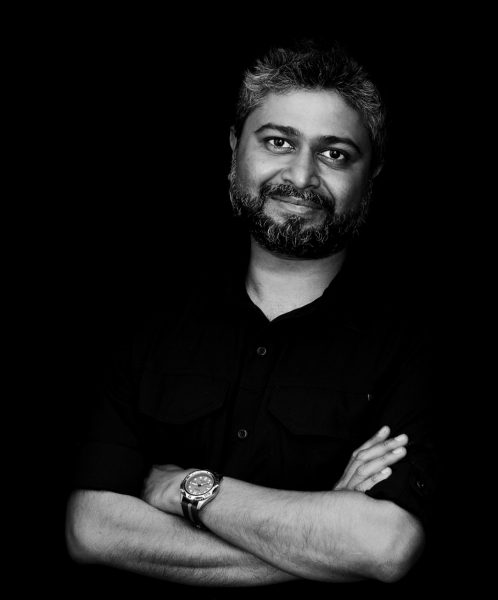 Whether you’re a brand or an agency, ramping up communication eﬀectiveness is an ongoing endeavour. Digital  media has opened up a plethora of targeting options for marketers. From programmatic targeting to engaging audiences with original content, brands have never had it so good. And with KPIs to measure visibility and audience action, brands take comfort in the knowledge that their messages have been seen.
But while agencies and brands spend a lot of time doing research and arriving at the right insight, and then follow this up with top-notch creative, we can’t really be certain of its eﬀectiveness. For instance, if we were marketing a FMCG product, we’d only know the eﬀectiveness once the sales kicked in. And even then, in today’s 360-degree approach, you wouldn’t really know what worked. It could be the online communication, the TVC or the in-store displays. It could even be the product quality itself that aﬀected sales.

As marketers, we measure media KPIs and attribute them to eﬀectiveness – but what they actually measure is consumption – not understanding or agreement. Even engagement – the holy grail of KPIs – tells us that people liked the work enough to hit the like button, comment on or share. It does not necessarily imply purchase intent or signify agreement with the content. A deeper understanding of eﬀectiveness would come from analysing the comments to see what people have said.

The attribution of reach to eﬀectiveness is a hangover from the ATL days of advertising when viewership was the key metric. On digital, it doesn’t have to be. Most campaigns usually centre around the key asset (usually a
ﬁlm), which is then cut-down and distributed across various media. But because we’re never sure of  engagement while planning the content, we rely on our learnings from media. For example, because media data informs us that videoviews drop sharply after 3 seconds, we tend to craft our ﬁlms so that our brand is on-screen in the ﬁrst 3 seconds – ensuring that even if the audience chooses to skip the content, our brand would have been seen. The result is a media-led creative output that may not always be optimal for story-telling. And, to be fair, it is probably the best way to drive awareness.

Today, with the bulk of marcomms produced being hard-working, product-related content, it is imperative for agencies and brands to drive consideration – not just awareness. And building consideration requires brands to go beyond reach to get the audience to agree with the brand’s point of view on why a particular product is good. Because whatever the product or service, what we’re marketing is essentially a point of view; it’s a brand-positive or product-positive opinion that we want the consumer to agree with.

A brand that does this very well is KFC. For a brand that’s built on taste, the recipe becomes the key brand asset. The only part of that recipe known to its audience is that it’s composed of 11 herbs and spices. To remind the audience of this, they could have made a ﬁlm. What they did, however, was to quietly un-followed everyone on Twitter except for the ﬁve Spice Girls and six guys named Herb. They didn’t mention it at all until one person spotted it and tweeted about it. Within nine hours, that tweet drew 187,000 Likes, 91,000 Retweets and about 2,000 comments – driving brand recall and sentiment. They leveraged a similar strategy to re-launch their
Double Down Burger in the UK. The burger, while popular, had been taken oﬀ menus in the UK, and KFC decided to bring it back for a limited time (called a limited edition). KFC kicked oﬀ the campaign with
an odd Twitter exchange with the digital editor of Birmingham Live website that planted the date – knowing
that its audience’s interest would be peaked. The result – the burgers sold out at all restaurants. Again.

One of the most overlooked tools of digital-led communication is conversation. While it’s the ﬁrst thing that comes to mind when we plan brand love campaigns, we rarely apply it to product promotion campaigns. The diﬀerence in application is the purpose and timing. While for brands, the conversation is the campaign, for product promotion it becomes the precursor to the launch. Taking a conversation-ﬁrst approach will allow brands to prime their audience to better receive the primary communication, and in doing so lead to improved eﬀectiveness.