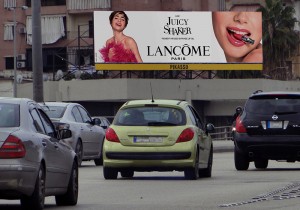 Yellow Spirit, the holding group behind Lebanese outdoor company Pikasso and Lawhat Tunisie, has acquired 66.36 per cent of Maghreb International Publicité (MIP), the number one company in outdoor advertising in Tunisia and number three in Mali.

In a statement, Yellow Spirit said the take-over bid under the control of the Financial Market Council (FMC) will be announced in the weeks to come regarding the remaining shares.

MIP was founded in 2004 and is the number one company in out-of-home advertising in Tunisia, with an inventory of 1,200 billboards of 10 square metres, unipoles and large formats in 54 cities, and 1,500 bus shelters in the Greater Tunis area.

In Mali, it is present in six cities, with an inventory of 200 faces.