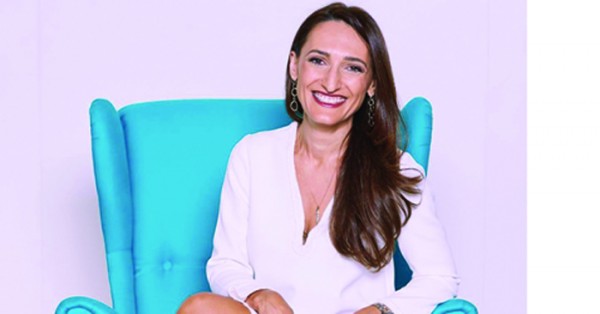 PHD UAE managing director Elda Choucair has been named as CEO of PHD MENA, cementing her position as one of the most powerful women in media in the Middle East.

The news comes as PHD plans to expand its reach across the region with two new office openings earmarked for the near future.

The agency was also named as Campaign’s Media Agency of the Year for 2015.

Meanwhile, Dubai general manager Luca Allam has been promoted to take over Choucair’s role as MD for the UAE, overseeing the agency’s offices in both Dubai and Abu Dhabi.

He joined PHD from the UK in 2010 to lead its digital team and was subsequently promoted to group director and later, general manager.

“In Elda’s and Luca’s hands, PHD has gone from strength to strength. The talent they’ve attracted and nurtured, the vision that has guided them and the energy they’ve deployed have made PHD the success story it is today,” said Elie Khouri, CEO of Omnicom Media Group MENA, the holding company of PHD. “I have no doubt that they will find in their new roles even more opportunities to stimulate further growth.”

The promotions are effective September 1.