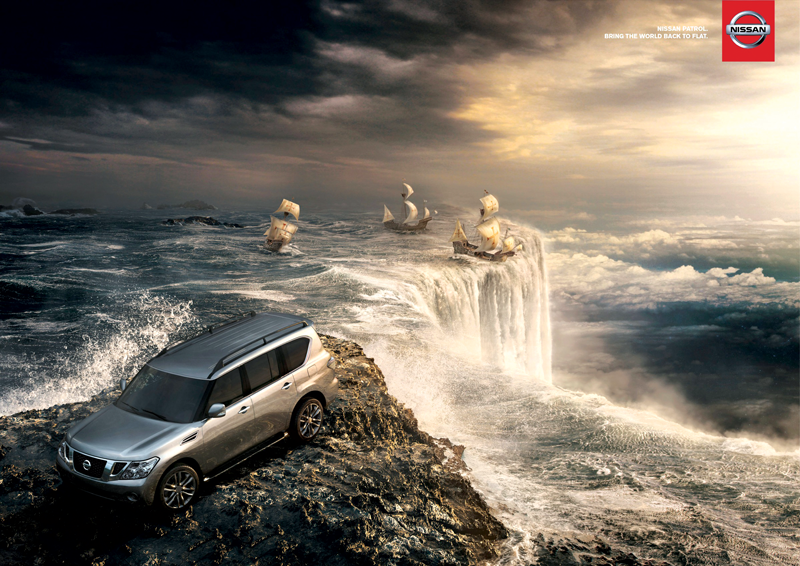 The successful agency will begin working with Nissan from the start of the next financial year, which kicks off on April 1. The incumbent, Mindshare MENA, is pitching for the business against MediaVest, Initiative and OMD.

Fadi Ghosn, chief marketing officer at Nissan Middle East, said: “This is part of our global process where the objective is to be extremely transparent on the process and that is what we are trying to achieve.”

Mindshare has held the media planning and buying business for Nissan’s passenger cars, sport vehicles and the luxury Infiniti brand since 2009. Competing against Carat, Interone and the then incumbent agency OMD, Mindshare won the account following a global remodelling of its business.

OMD holds Nissan’s media account globally. The creative account, which is held by TBWA\Raad, is not affected by the review. The review has been called following the arrival of Ghosn, who joined Nissan at the end of last month. Ghosn reports directly to Samir Cherfan, the company’s regional managing director, and was previously at Ford, where he held the position of director of marketing, sales and service for the Middle East and Africa.

“Marketing has played a key role in supporting Nissan Middle East’s business expansion and the continued growth of our brand in the region,” said Cherfan following Ghosn’s appointment. “Our exceptional product line-up is responsible for our success and we are firm believers in glorifying our models through impactful and effective marketing strategies.”

The car manufacturer was in the UAE during Dubai International Motor Show for the premiere of its ‘Nissan Patrol: The Movie’. Costing $500 thousand to develop, the activation used green screen technology and cinema camera equipment to allow visitors to star as ‘Agent 23’ in an action movie trailer featuring the 2016 Nissan Patrol. People could then share the videos on social media.