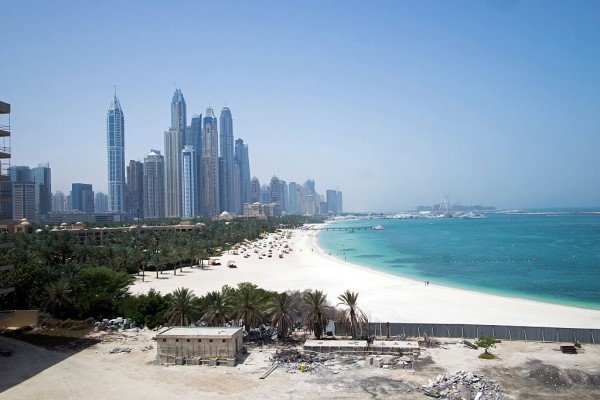 The publication, which has operated in the Middle East for 58 years, has cut its editorial staff of 15 down by nearly a third, with both print and digital positions affected.

In a letter sent to the affected members, the company’s management cited the current market conditions and business performance as reasons for the redundancies.

A source told Campaign that as many as 11 staff could lose their jobs across the company.

The cuts come just five months after the subscription-based title abandoned its long-running weekly journal in favour of a monthly magazine, MEED Business Review, and a renewed focus on digital media

All content is now published entirely on MEED’s website and app, for which a subscription – which includes the magazine – costs $1,495 annually.

In March, MEED suddenly cancelled the Iraq Energy Projects Conference on the day it was due to start due to an administrative error with the licensing. At the time, the company said in a statement it would compensate the affected delegates.

No comment from MEED was forthcoming before going to press.