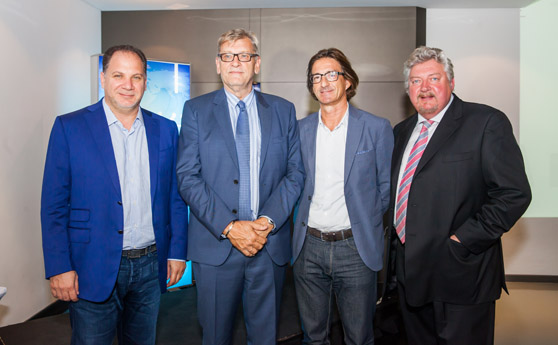 Douglas Palau, vice president of Impact BBDO, is leaving the agency to become a partner in Dubai-based BKP Media Group.

Palau will take on the role of chief executive at the audio post-production and music production company, with founder Barry Kirsch taking up the position of chairman.

“I’ve had a great career at BBDO and I’m leaving on the best of terms. It was the right time for a new creative challenge and a new opportunity,” said Palau. “I’m a great admirer of what Barry’s done and what he’s built and there’s a great opportunity for us to expand the business, particularly within the realm of content production. We’re also expanding geographically.

“BKP recently established a production services facility in Bulgaria and there is a vision to grow the company into a much bigger production group. At this stage of my life, it’s a great opportunity to be entrepreneurial, work with a pioneer like Barry and be part of a new creative era.”