SaudiGamer.com has been acquired by Webedia Esports Agency through its local arm Webedia Arabia Group based in KSA, UAE, and Lebanon. 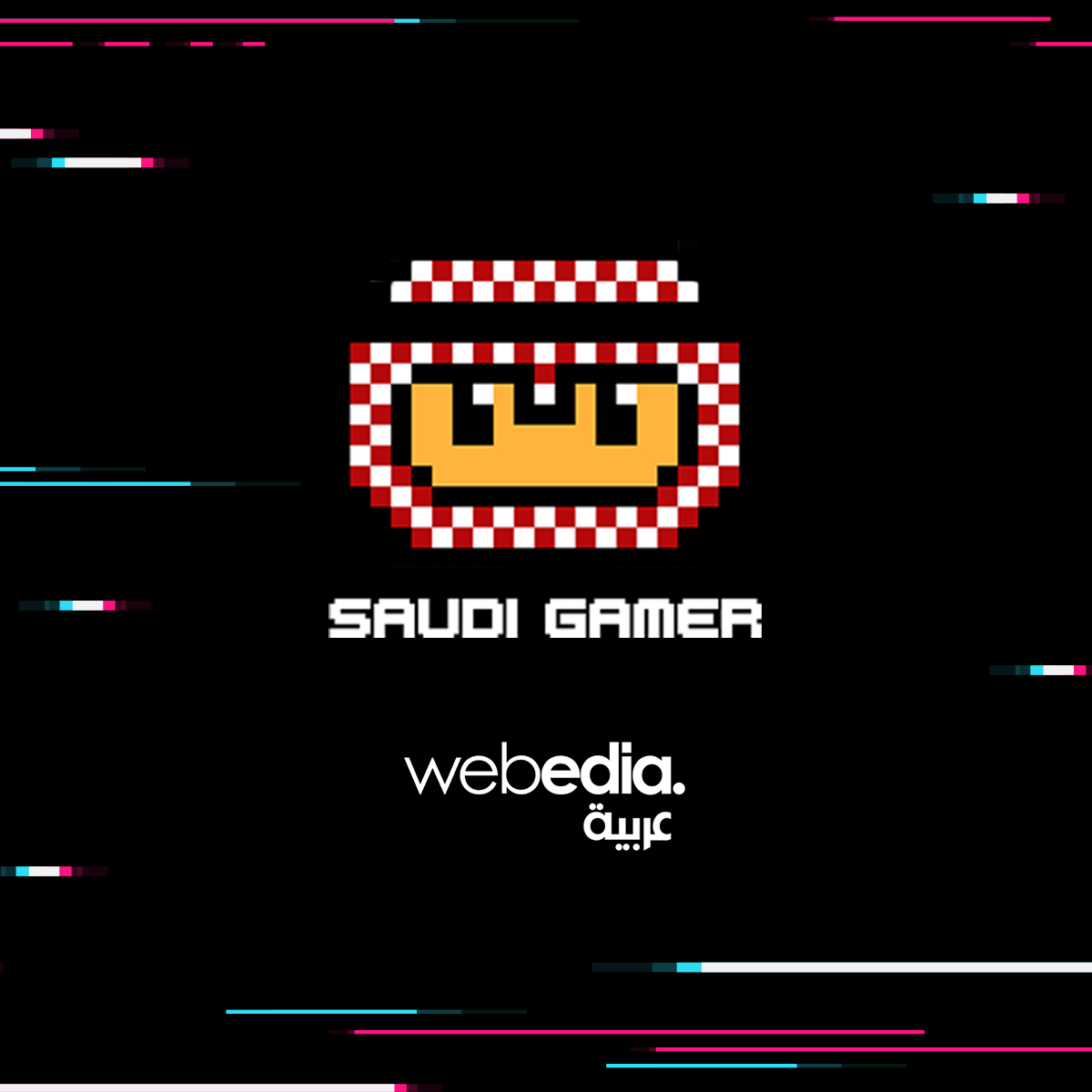 SaudiGamer.com, a platform for gaming and esports has just been acquired by the internationally renowned gaming experts Webedia Esports Agency through its local arm Webedia Arabia Group based in KSA, UAE, and Lebanon.

As the 19th biggest gaming market in the world, with a revenue topping $1.09bn and growth of 41.1 per cent year-on-year with more than 21.1 Million gamers*, Saudi Arabia is setting a new precedent in the gaming and esports industry.

Building on its fame, Webedia Arabia Group’s involvement will strengthen SaudiGamer.com and its social channels to establish it as the premium hub for gamers. Additionally, the platform will grow and attain more recognition worldwide through:

Notably, UTURN – the Saudi digital media machine and the creator of entertaining and storytelling content – which is also part of Webedia Arabia Group, will play an active role in SaudiGamer.com’s evolution.

The founder of SaudiGamer.com, Mashhour Aldubayan who will remain as an advisor in the early stages of the acquisition remarks, “Although we had multiple offers in the past, I found that Webedia Arabia Group is the only company that can take SaudiGamer.com to the next level. I’m really excited about this and what it means for the future of the platform. The new wave of gaming capabilities and expertise for our dedicated gamers is going to be spectacular.”

In addition to having a passion for gaming and its commitment to the sector’s growth in Saudi Arabia, Webedia Arabia Group’s acquisition of SaudiGamer.com is backed by strong numbers which will create a bigger impact on the company’s insights-driven services. 2020 ended with the following key statistics:

Kaswara Al Khatib, Chairman of the Board, Webedia Arabia Group and Founder of UTURN, explains, “The gaming and esports industry in Saudi Arabia is expanding at light speed and both the Riyadh and Jeddah seasons, propelled the demand. In alliance with SaudiVision 2030, SAFEIS, GEA and NEOM, we are working simultaneously toward the transformation which is expected to create a strong footprint on the economy boosting businesses, jobs and opportunities for many in the Kingdom. SaudiGamer.com has played a pivotal role in bringing attention to this type of entertainment and we are glad to be a part of it levelling up.”

“This strategic acquisition represents a strong building block in the foundation of esports talents in the region as today’s gamers in the Arab World are in the driver’s seat steering the future of the industry on a global level. As SaudiGamer.com gears up to owning the gaming space, we will be working with talents and brands and developing job opportunities in KSA to ultimately provide a complete and unparalleled esports experience” comments George Maktabi, Chief Executive Officer, Webedia Arabia Group.

Entertainment and production sectors are inextricably linked with cultural asperities particular to each region, data-driven and culturally-led Webedia Arabia Group, has developed a glocalization strategy by deploying its proven model for success in key countries, all while considering the specificities of each. As a result of the acquisition, and the application of the glocalized model, Webedia Arabia Group’s audience increased to 46 Million across the web and social channels, breaking a new record in the market.

Webedia Arabia Group is constantly setting the bar high for the gaming and esports community and paving the way for the industry to make a groundbreaking impact in the region.