Women’s soccer has the highest following among any other sport across the 13 surveyed markets. 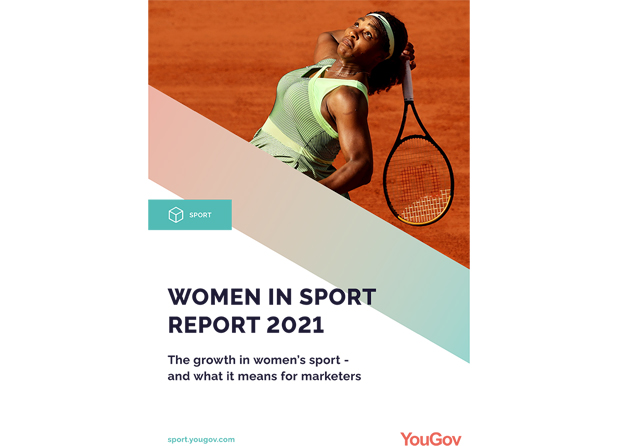 YouGov’s latest global report reveals FIFA Women’s World Cup’s popularity is the highest in the UAE among other surveyed markets, and nearly half the respondents (46%) said they are interested in this event.

The report titled “Women in Sport Report 2021”, explores how women’s sport is perceived around the globe – with the aim of giving marketers an inside track on identifying where the greatest value lies.

Data from the whitepaper shows that globally women’s soccer has the highest following among any other women’s sport and is followed by 22% of the world’s public. The interest in the game varies across countries with the highest numbers coming from Mexico (41%), Indonesia (39%), Italy (38%) and the UAE (35%).

Big events are seen as crucial to the growth in popularity of women’s sports. In the UAE, four out of ten respondents (41%) said watching international events (like a FIFA World Cup or Olympic Games) is a major factor that drives the interest of the public in these sports. Recommendations of friends and family and watching highlights of matches are also cited as important reasons (37% and 33% respectively). Playing sports as a child (32%) or having a child who played a sport (27%) are some of the other reasons believed to spur an interest in women’s games.

Despite a rise in women’s participation in sports, the global popularity of women’s sports is much lower than men’s sports across all the sporting categories (64% vs 36%). The difference is most pronounced in the category of professional sport with two in five (40%) saying they watch or follow men’s pro sport, while less than half that proportion (19%) said they follow the women’s equivalent.

The most popular reason people give around the world for not following women’s sport is the lack of media coverage for it (40%). Two other ‘supply-side’ issues that commonly crop up around the world are lack of marketing for women’s sport (30%) and difficulty finding games to watch (27%). Only one in four (24%) question the quality of coverage, while speed or physicality of the game is far down the list of barriers.

Data suggest that across all surveyed markets, two in five people (41%) say they would watch more women’s sport if there were more of it on the television. UAE strides above the global average, with almost half (49%) of the respondents agreeing with this statement.

Commenting on this, Frank Saez of YouGov Sport said, “Although across the globe men’s sport is more popular than women’s, international tournaments have helped bridge the gap to some extent and driven engagement for women’s sport.

Data from the whitepaper suggests that people around the globe are open to watching women’s sports if there were more of it on TV. While there is interest, the challenge is for marketers, broadcasters, and the media to work together to make women’s sport and its stories more consistently visible to the audience. Sports organizations too can help by providing media with more and better information about women’s sports and female athletes.” 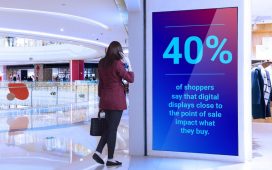 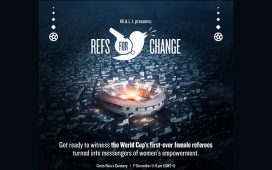 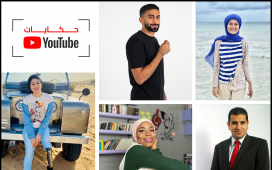 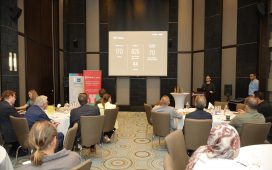 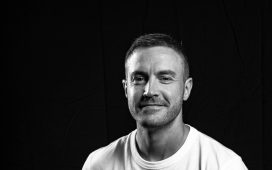