Can it be true that Facebook has had its day?

“As we ‘celebrate’ 10 years of Facebook there have been suggestions that certain elements of social media have reached a peak and the down slope will be swift and violent.
Facebook is now apparently not the environment of choice amongst youngsters because their mothers and fathers are now using it and seeing what their children are up to. Can it really be true that something that has grown to be almost ubiquitous in such a short time can already have had its day?

A bit like the famous quotation from Mark Twain: “The reports of my death are greatly exaggerated”, I think we might be jumping the gun.

The Sochi Olympics have just finished and even though the technology of sport has evolved, with faster skis and some fascinating aerodynamic Lycra to help in the breaking of records, the fundamentals of the sporting endeavour and competition remained unchanged.

The point of my sudden segue to sport is simple; it’s a perfect reflection of the constant evolution in communications. Twitter was not the main journalistic tool four years ago for the last winter Olympics but was used by writers to post some uncensored, amusing and mischievous examples of Russian plumbing a couple of weeks ago. In four years’ time there will no doubt be a different communication vehicle to satisfy our appetite for news. So just as the competitors will no doubt look different there will be a hunger to tell and hear stories. Sharing success, failure, endeavour and sportsmanship will be a constant as it was four, eight, 12 years ago and beyond and will remain for the future.

As they say you have two ears and one mouth and should use them in the same proportion, so don’t mothball your social media accounts just yet but be ready to listen out for some new tools – hopefully invented here in MENA rather than Silicon Valley.” 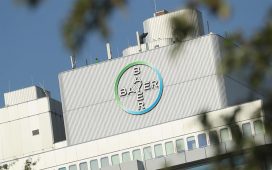 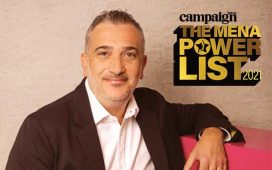 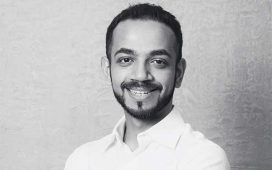 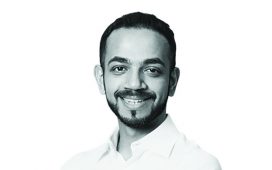 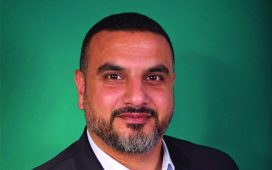 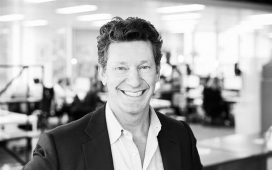 MediaCom launches global division to bring creative and media back together 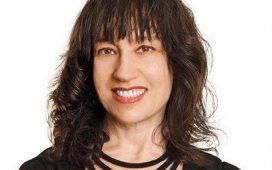 A view from Sue Unerman: be a more Agile leader and serve your team