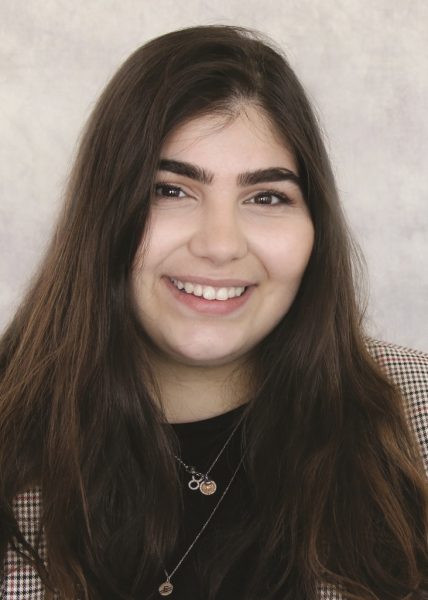 Myriam Mansour, senior account manager, Apco Worldwide: Dana Owies is a storytelling executive at Apco Worldwide. She always delivers clients’ visions through creativity by creating content in various mediums, such as text-on-screen, corporate videos, wrap-up videos and documentaries. Her unique skills, fresh and youthful ideas were highly appreciated in different projects during the biggest events in the UAE, such as World Government Summit, Abu Dhabi Sustainability Week and The Pope’s visit. This enabled her to further integrate herself in digital campaign thinking and execution with campaigns that won prestigious awards across the region.

After graduating as a filmmaker in 2017, Dana freelanced as an editor and assistant director to different projects. In December 2017, Dana’s short film Gweet got nominated as Best Jordanian short film in Karama film festival. Afterwards, she joined Apco Worldwide as an intern in November 2018, where she was able to include her creative input in different campaigns, earning her position today as a storytelling executive. In December 2019, Gweet was nominated again in the Original Narrative Film Festival in the UAE. Today, Dana’s aim is to integrate her knowledge of storytelling, market and the needs of different audience segments to deliver best quality content to her clients.

One of Dana’s main guiding principles that she learned from her parents is never to be scared to fail. As long as you love what you do, you will be able to rise up and keep doing it till you get it right and succeed.

Thanks to her passion for filmmaking, Dana aspires to pursue her education to achieve her dream job: a filmmaking professor at a prestigious university where she gets to teach writing and directing.

After Dana got approached to by her previous university mentor to join a writers’ lab, she writes film and series synopses to be shared with the top producers in the country as a side hustle.

Go Back to Main Article: Campaign’s Creative Faces to Watch 2020