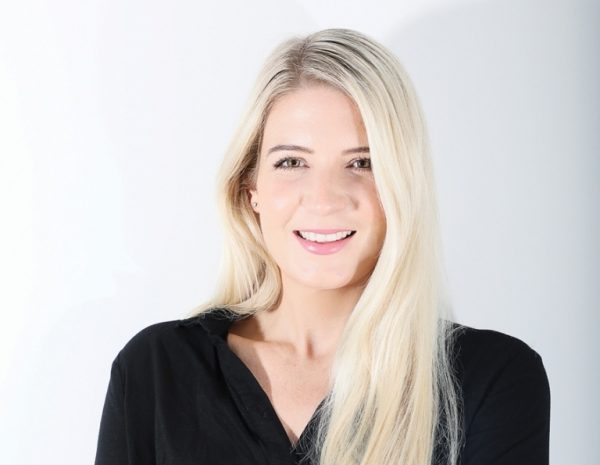 Nominated by Zoya Gregory-Pasha, director, Pop Communications
“Sarah Curtis is the co-founder of Pop Communications. Sarah started her career in PR in 2013 and aggressively grew as a PR girl since then. In 2017, Sarah, alongside her business partner Zainab Alhassan, started Pop Communications and within 20-months grew the business to a million-dollar agency.”

Career path
Sarah started her career in 2015 as a PR executive and now is a co-founder and director of her own agency. Sarah has worked on international brands such as Lush Cosmetics, Johnson & Johnson, Neutrogena, Carefree, Vita Coco, Bioderma, Burj Al Arab, and Foreo. Key achievements include when Sarah starting working closely with the founders of home-grown food incubator, Urban Retreat when it was still in planning stages and helped map out the full strategy to launch to market. Within six months the venue opening was covered in 40 media titles and had a combine PR value of $780,000.

Guiding principles
Take notes and ask a lot of questions until things make sense to you. I think in our industry, especially at the beginning of your career, it can be a very intimidating environment and people can shy away from not wanting to appear like they don’t know the answer. But it’s fine to admit you don’t know everything and to be open to learning new things – from all levels of the team. Secondly, about 80 per cent of your job is managing people. The way you interact with them, from media and clients to team members, will have a direct impact on your career. So prepare to learn how to forge relationships, massage egos and become a therapist all at the same time