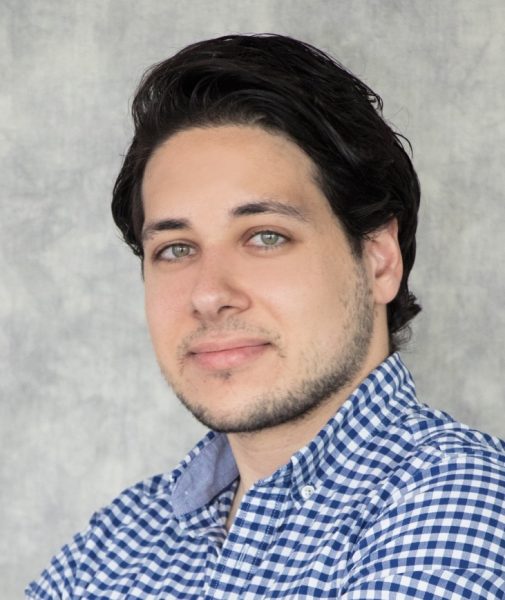 Nominated by Bedoor Khalil, associate account director, Apco Worldwide
“Khalid was a part of the core communications and media relations team for one of the UAE’s most prominent event three years in a row, which required coordination between team members from the Ministry of Cabinet Affairs & the Future, internal editors, media outlets, spokespeople, TV studios and other stakeholders. He successfully led the team that managed high-level events across the UAE, which generated 889 million impressions on Twitter. Additionally, he was an integral part of the core communications team managing high-level government events.”

Guiding principles
All situations, whether internal or external, can be resolved through proper communication.
Creativity is important, but practicality is as equally important.
Never lose sight of the fact that you are dealing with other human beings. Emotional intelligence and awareness is key for harmonious collaboration.
Those three principles have been learned both as a result of the incredible guidance and mentorship of Bedoor Khalil, my line manager at Apco, and through general experience and observation.