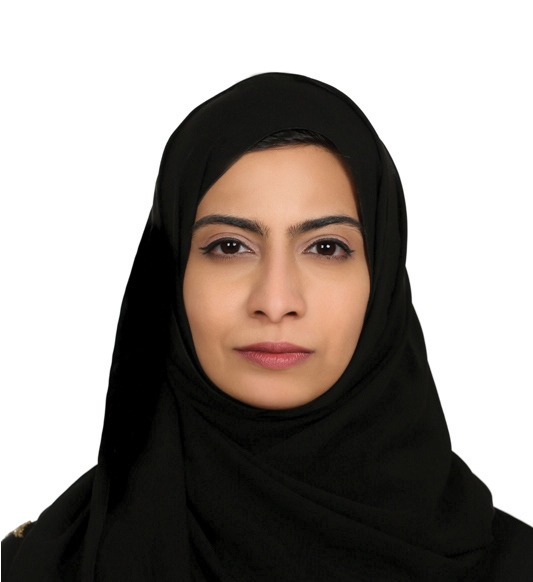 Nominated by Rashed Alharmoodi, head of external corporate relations, Mubadala
“Asma is one of the key members of the digital and corporate marketing team at Mubadala. Her expertise in internal comms, digital comms and integrated marketing is reflected in the way she excels at what she does. Over the past months, Asma led an integrated campaign to challenge perceptions around People of Determination and support Abu Dhabi Special Olympics – through an innovative and unique documentary that was featured before and during the massive event in Abu Dhabi. The documentary was featured across digital and broadcast channels and was promoted by HH Sheikh Abdulla Bin Zayed, Minister of Foreign Affairs and International Cooperation and HE Noora Al Kaabi and UAE’s US and UK embassies. She was also personally recognised by our deputy group CEO in an internal event at Mamoura. To promote the documentary, she planned and delivered an integrated campaign including digital marketing, influencer outreach and PR, internal comms and other channels. The campaign reached more than 3.5 million, with the documentary viewed hundreds of thousands of times in the UAE.”

Career path
Asma has been at Mubadala for seven years. She is a senior member of the digital and corporate marketing team. She oversees Mubadala’s digital platforms (website, apps, social media), and has led a number of significant projects, including online annual reports, managed a dedicated microsite during the merger in 2016, launched the newly developed website for Mubadala Investment Company (earning it the W3 Award and WebAward in 2017), and recently developed a short film as part of the Special Olympics World Games Abu Dhabi sponsorship activation, and launched an integrated campaign.

Guiding principles
Three rules I would pass on to anyone in the industry:
1. Keep calm: Changes are constant in this industry, and it can be overwhelming if you let it be. Staying calm when these situations arise allows you to be flexible, and clears your mind to think clearly and pivot to the next course of action.
2. Stay focused: This industry is fast-paced, which can be easily distracting. It’s important to identify what the business priorities are and focus on achieving them. Also, don’t focus on everything that comes your way – focus on the right goals for the business and work towards it.
3. Maintain a positive attitude: It may be simple, but it is effective. With your colleagues, it helps in creating a rapport and good energy when working on a team project. For yourself, it is a way to take in setbacks in your stride, and later you will remember the project in a positive light.