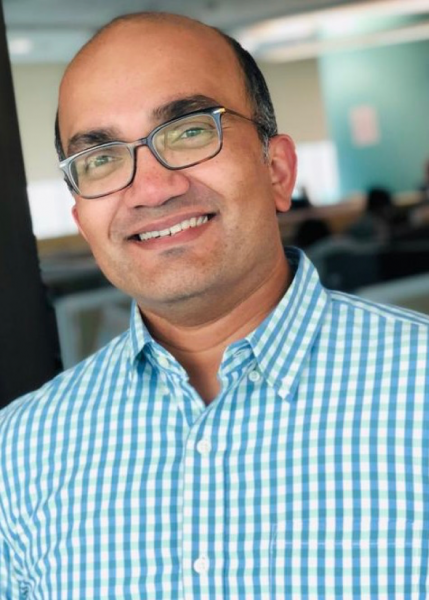 Amazon Payment Services (APS) has announced the appointment of Peter George as managing director for the Middle East & North Africa (MENA). In this critical role, Peter will lead the team in an ambitious period of expansion for APS in the MENA region by developing partnerships, penetrating new markets, and enabling the digitization of businesses across all sectors of the economy by reimagining payments in the digital sphere.

A proven leader with a passion for building the future of digital commerce, Peter brings over 20 years of experience in digital services to the role, with a strong background in business development, operations, execution, and growth, and a demonstrated ability to operate in a fast-moving emerging business.

Peter is a 10-year Amazon veteran and was one of the first employees of the Amazon India team. He started in 2011 as the leader of the business development team for Junglee.com, Amazon’s first foray into India. In 2013, Peter was a part of the Marketplace team that launched Amazon.in as the leader of the third-party selling partners across India. In 2017, Peter went on to launch Amazon Business (AB IN), Amazon’s B2B enterprise in India, which has since grown to be the largest B2B marketplace in the country, with over 17MM listings and over two million Indian businesses enlisted as customers and shoppers on Amazon.

Prior to Amazon, Peter had 10 years of experience with leading tech companies in India, including Microsoft (Product Marketing – MS Office), Nokia (Sales, Brand Marketing), and Britannia Industries. Peter completed his undergraduate degree in Mechanical Engineering at the Manipal Institute of Technology, India, and a post-grad in Marketing Management at the Asian Institute of Management, Manila.