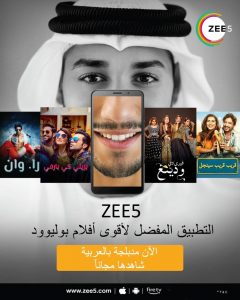 Global Streaming platform ZEE5 has announced the launch of content in Arabic, giving Bollywood fans across the Middle East and the diaspora across the globe access to the biggest Bollywood blockbusters, in the language of their own comfort.

What’s more, these Bollywood movies will be available for free exclusively for audiences in the Middle East. 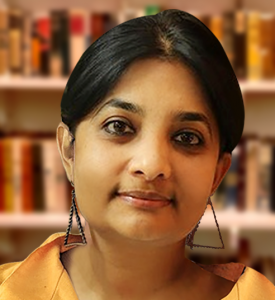 Sharing her views on the launch, Archana Anand, Chief Business Officer, ZEE5 Global said, “Bollywood is a phenomenon in itself and this we see a huge love for this content on ZEE5 especially in the Middle East. With such a large inclination of the local audiences towards Bollywood and given that Middle East is a high priority market for us, making our movies available in Arabic is a key part of our localization initiatives in the market. Further, given the current situation, we also decided to make this content free for our Arab audiences in the Middle East to enjoy the best of Bollywood while they stay at home”

The launch of Arabic dubbed movies also come as an extension of the ZEE5 Global campaign to encourage their audiences to #StayHomeStayEntertained. The OTT giant will be extensively promoting this content through its network including local broadcast channels, ZEE Aflam and Zee Alwan and digital media. 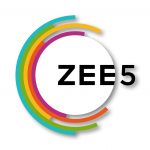