The time has come for brands to speak to fans, not consumers, by DMS’ Carl Chalhoub 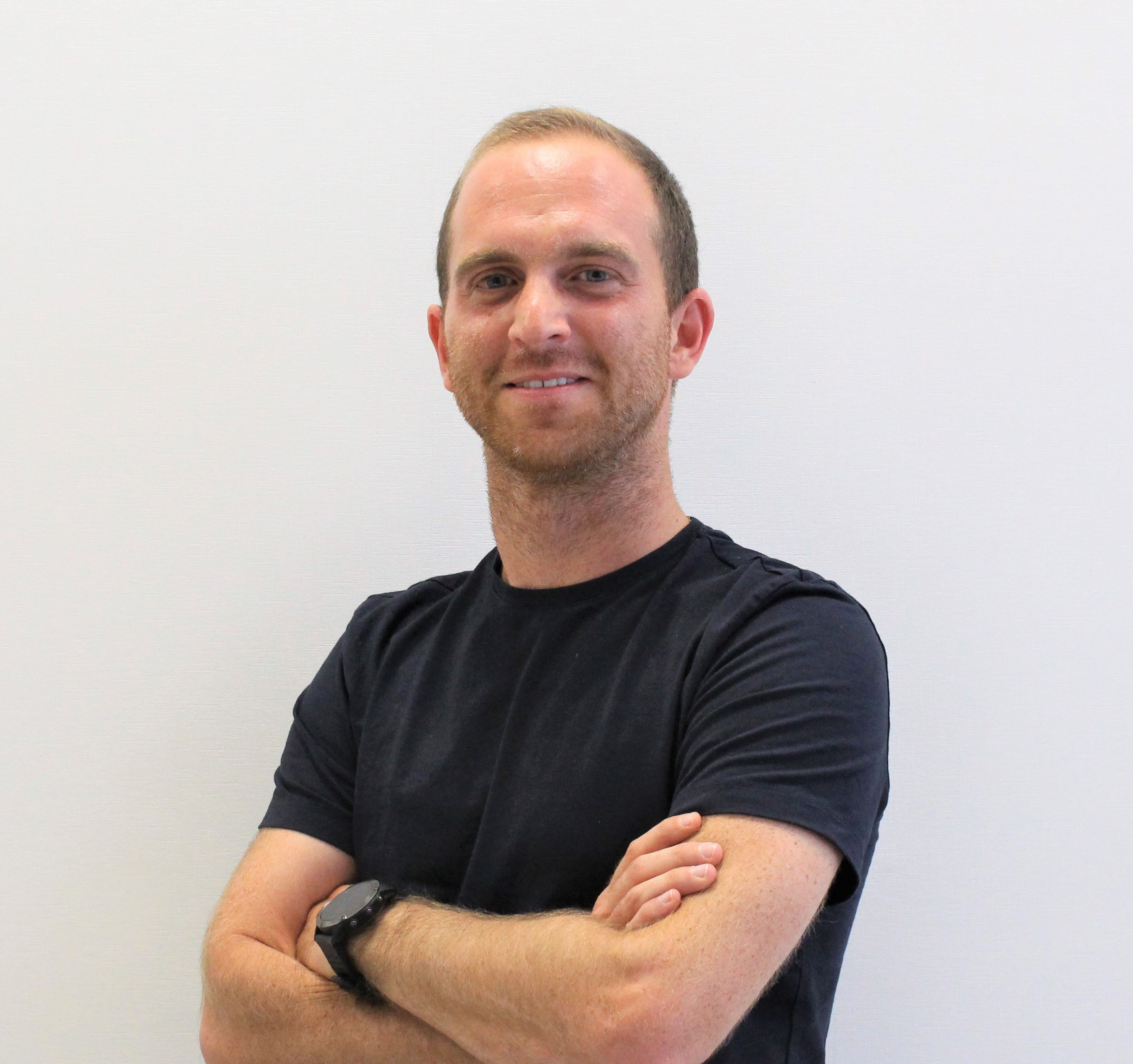 So far, 2021 is paving the way back to normality, with governments easing restrictions, people somewhat getting back to their old routines and businesses switching mindsets from damage control to more forward-looking ambitions. One discipline which is trying to return to normal at an accelerated pace is Football. Against all odds, most local and international competitions are being staged to offer the shows and stories which their followers have been craving.

According to a Sport and Wellness research study conducted by Choueiri Group in KSA, 85 per cent of Saudis follow sports. Football occupies the largest share (74 per cent), making it one of the main sources of entertainment for Saudis.

2021 will also mark the end of cookies, or how we have known them. In a cookie-less world, identifying the right context and moments for advertisers have never been of greater importance and will become the key driver of communications, tapping into the right mindsets, within relevant environments.

With all of this in mind, what then can football bring to advertisers in this region?

Cherish the game with passionate fans

When the pandemic hit last year in March, the world was suddenly deprived of football. All championships (local and international) came to an abrupt stop. For the first time in the history of modern football, the momentum was disrupted.

Fast forward to May 2020, and the German League became the first to resume. We saw on Kooora.com record-breaking traffic on their German League section, during the aforementioned month in the GCC, with the section becoming the most popular on the platform (Normally, it would not have made its way into the top 5). The fans who turned their attention to this league were “aficionados” craving new content. In fact, 1/3 of them identified with being football fanatics, devoting a chunk of their time during the day to football alone. This became their go-to-league to follow during that month.

Thereafter, other leagues also resumed, and fans got well on their way to cherishing non-stop football action. Congested fixtures and back-to-back competitions made up for the disappointing break and the momentum continued to build over the following months. This trend is anticipated to continue until July 2021 when the highly anticipated Euro Cup will be held. The infatuation for international competitions is the highest (86 per cent of users should be following the competition with an average of 4 digital sessions per week, per user, during the month of the Euro).

From an advertiser’s standpoint, that is a large window to leverage in terms of scale and share of voice, and most importantly an opportunity to tap into the mindset of devoted fans and spend significant time engaging with them.

Unique and personalized stories told with a local voice

Arabs in the GCC are fervent football enthusiasts. Their mindsets are constantly being shaped by the stories created by publishers and other content creators.

Their interests are however not limited to European football, nor local leagues. It is a quasi-equal interest for both. According to the data on Kooora, La Liga and the English Premier League are the two most popular leagues, followed closely by the Saudi Professional League. Receiving stories and initiatives with the same level of authority and credibility (for both local and international football) is what matters to them and makes them monogamous and loyal to a publisher, channel, or content creator. This was partly reflected at the beginning of this season. Kooora launched their own version of the Fantasy League with a unique trait: It is the only fantasy league in the world that brings together players from the European and Saudi domestic championships. 200,000+ participants joined this gaming initiative from the GCC in its first year.

Not all Arab fans are the same though. They indulge differently in stories based on their level of affinity towards the game:

– Football fanatics (33 per cent) who we have already touched upon comprise the majority. They practically live and breathe football. They like to read and analyze multiple games. They nurture their knowledge by consuming mid to long-form content and like to share their opinions on social.

– Football fans (25 per cent) are the ones who tend to diligently follow their favourite team. Their enthusiasm is similar to the fanatics but channelled specifically towards one league or team.

– Football tourists (20 per cent) are the game changers who become active only during the big games or the big competitions like the Euro. They are mainly household shoppers, from the older generation. 2 out of 10 are females.

– Indifferent fans (7 per cent) are the least knowledgeable users, but they tend to like the hype surrounding a football game:  Gatherings, cooking, etc. They are highly indexed on behind-the-scenes and celebrity type of content. They are most likely engaging with snackable content.

While not all fans are in the same mindset, they can all be highly receptive to stories conveyed with the relevant tone of voice and through the right channel.

Football is on a lot of advertisers’ minds in the region. According to the Euro research conducted by Choueiri Group in the GCC, 33 per cent of Arab followers of the Euro will be ordering fast food more than 2-3 times a week around game time. 63 per cent will be increasing their purchase of snacks during the Euro, while 58 per cent will increase their consumption of soft drinks. For many industry sectors, football becomes an important moment to leverage.

If we look at the above-mentioned sectors, little differentiates the big players in terms of consideration or equity in the minds of football fans in the GCC. In the QSR category, McDonald’s and KFC are the top associated brands, followed closely by Burger King and Pizza Hut. In the F&B category, nothing separates the two giants Pepsi and Coca-Cola. These brands almost never miss out on any moment, but their objectives or communications are often identical (i.e. Combo deals for the QSR brands…) or adapted from global.

The region’s affinity with football is quite unique and leveraging this platform correctly can turn out to be a gold mine for brands. With the right forward-looking vision and creativity, the potential for big ideas built for the region can result in a breakthrough.

A few decades ago, McDonald’s launched “Grassroots Football” in the UK. This initiative helped them engaged deeply with football fans by creating a platform to support the local communities and give them better access to football. In France, Danone organized the popular “Nations Cup” for kids in France. They helped them realize their dream of playing an international tournament and be detected for the future. The results for both brands were impressive.  In the GCC, despite the passion which we retain for football, we are yet to integrate with the global football community, which remains an unattainable long shot for most Arab kids. We do not know many world-class players, referees, managers, club staff who are from the GCC. Going back to the grassroots will not only create opportunities for kids but will also build their memory structure with the brand for the future. It will also engage the older generation, with interesting content.

Other untapped opportunities are also waiting to be grabbed. It is largely up to advertisers to identify them (with the help of the local publishers and creative agencies). Kooora has been collaborating with local and global football personalities to unearth educational and entertaining insights for their readers. Merging their efforts together with brands, localized concepts with purposeful and meaningful content can be brought to life. These would then go on to make their associated brands thrive for years to come.

In conclusion, Arab football fans are a powerful audience constantly in demand of content with a clear pattern of engagement. The creative means to integrate their football journey through specific moments of the game will define how the brand will be uplifted, whether through conversions or brand love.

Football remains the most important sport in this region, and with the Euro Cup marking the return of the first major international competition since the beginning of the Pandemic, it will be very interesting to see how regional advertisers take advantage of the excitement and connect with the fans.