The Immortal Awards Unveils Regional Competitions for This Year’s Awards

Winners from North America, LATAM, Europe, MEA and AsiaPacific will qualify for final round of judging 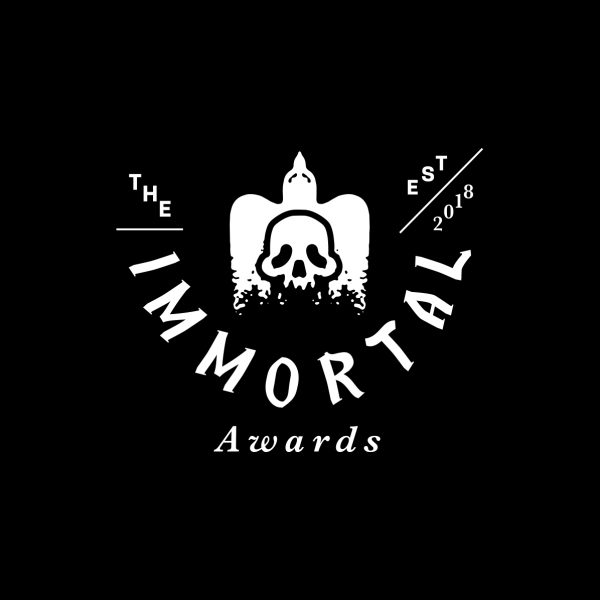 This year’s Immortal Awards will see the competition expand globally, with a series of regional competitions in which local work is judged by local juries.

There will be finals in North America, LATAM, Europe, MEA and AsiaPacific in October and November, with the winners from each region qualifying for the final round of judging in New York in November, where a hand-picked grand jury will decide which projects – if any – will receive an Immortal statue. If by this time travel is still suspended, there are alternative plans in place for judging.

The exciting changes shine a spotlight on each territory, giving greater exposure and kudos to work and creatives from all corners of the world. Each region will have its own dedicated jury, composed of creative leaders from the brand, agency, production and post production worlds. The juries will fight for the very best work from their respective territory, with prizes for winners in each region.

The regional winners will then go on to the global shortlist, which will be debated and deliberated by a grand jury to decide which work will win an Immortal or a Commendation. 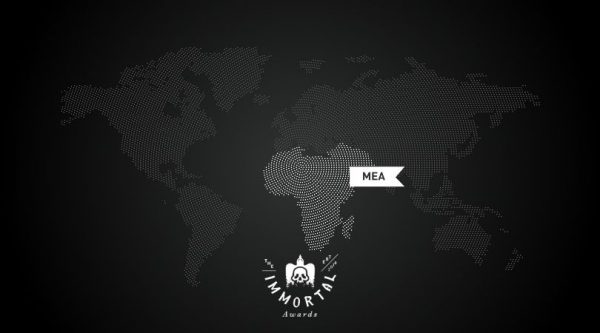 “Following our initial announcement at the Immortal Awards London Showcase in January, we’re super excited to be introducing our World Cup style regional competitions into this year’s awards. It’s a chance for each regional jury to really fight for the best creative work from each region and send it forward to the global, final round of judging,” explains Matt Cooper, CEO of Little Black Book.

Despite the changes, the entry process will remain the same as ever for Little Black Book members who, this year, will receive additional free entries as The Immortal Awards attempts to support the global advertising community through this difficult time.

“We understand the importance of awards and we want to help as much as we can by increasing the number of free entries this year. We’ve spent the last few weeks talking to creative leaders about the evolving situation and there’s a belief that the industry will want something to smile about when all of this is over – especially those creatives who’ve poured their heart and soul into work released in the previous year and deserve kudos,” adds Paul Monan, Awards Director.

The Immortal Awards entry system will open in April and close on September 10th 2020. The full list of rules, including eligibility dates, can be found here.