‘We are creatives, not anthropologists’ argues Elephant Cairo’s Ali Ali following the judging at this year’s Dubai Lynx awards

“I still remember seeing Fallon’s ‘Gorilla’ spot for Cadbury for the first time. It blew me away. It gave a new name to fresh, and surely had the same effect on many. Written and directed by Juan Cabral, an Argentinian creative living and working in London, the spot went on to win the 2008 Cannes grand prix. But according to Prasoon Joshi’s judging criteria, it shouldn’t have. The head of the TV and print jury at this year’s Lynx would have, perhaps, found the spot lacking in cultural relevance. Instead of drumming to Phil Collins, the primate would have done better dancing the Tango – giving the spot an Argentinean tang.

Sorry Juan, but your Sony ‘Balls’ wouldn’t have cut it either, as the jury was looking for something “that digs deep into the culture and fabric of the region, and brings it out.” Neither would Euro RSCG’s brilliant spot ‘Closet’ for Canal+ have landed the gold Lion it deserved. Unless, of course, we consider infidelity to be a particularly French thing.

Reviewing the winning (and losing) ads this year poses the question: are we – creatives working out of this region – expected to only come up with culturally driven campaigns, while creatives around the world have the freedom to do almost anything? I hope not. It is no coincidence that the jury decided to give the print grand prix to just one execution of Y&R’s Harvey Nichols campaign – the one with the Arabic evil eye – when the remaining five executions are no less brilliant. The ‘Abaya’ print campaign for Ariel could only have won because they featured just that – abayas. Two winning campaigns in the TV category – and I won’t name them – are only there because of cultural pretext. The list could go on.

Unfortunately, this mandate was made very clear by the judging that took place this year. Aside from the Panda and Leo Burnett’s work for Cadillac, most of the winning work had some kind of cultural reference. Some are great and deserved to win – Wunderman’s ‘Eyes of Arabia’ beauty pageant and Leo Burnett’s ‘Keep Walking Lebanon’ are a case in point. Sadly, not all that did win were good. Good ideas are good ideas. Some are based on culture, some are not. It’s a shame that the organisers are still restricted, after five years of the Lynx, from including regional judges, who are more than qualified to tell the difference. Perhaps they would be able to separate what brilliantly uses culture, from what uses culture to emulate brilliance. And, of course, there’s still that which has no culture but is simply brilliant.

Having gone home with two grands prix and four golds at this year’s event, I should probably be grateful and shut up. But in all fairness, for Prasoon’s entirely non-Arab jury to come to Dubai looking for camels, veils, and a shawarma stand is not only stereotypical, but also presumptuous, if not a tad offensive. Where is the cultural insight in Harry Potter? In Moby Dick? And by the same logic, how dare Shakespeare tell a Danish story?

Expecting creatives in this part of the world to only represent their culture is both burdening and limiting. It labels us solely as Middle Eastern creatives, cornered by our geographic box and made to think in designated terms. Thanks, but no thanks. We live in a global world, and we’re all entitled to tell universal stories. We read the same books, we watch the same films, and we all loved Fight Club.

In fact, creatives in this region – and every region – should be encouraged to tell a good story, to tell a great story, even if it revolves around two Swedes and takes place in the Amazon. There is no denying that our part of the world is rich in history, packed with culture, and filled with tales to tell. But we are not in the business of reinforcing stereotypes. We are creatives, not anthropologists. Like everyone else, we are bound to have ideas that come from cultural insight, or things that happen around us. And sometimes these ideas will work, but other times they just don’t.

The Dubai Lynx jury is here to tell the great from the good, and the good from the bad – not check who has done their cultural homework. Not all great ideas spring from culture, and more importantly, not all those that do, are great.” 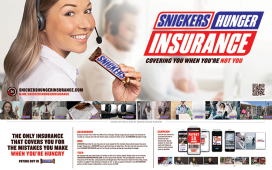 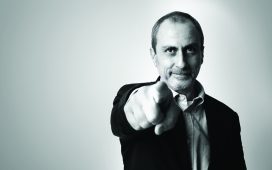 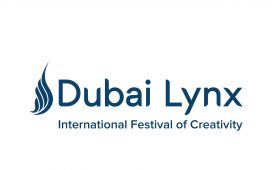 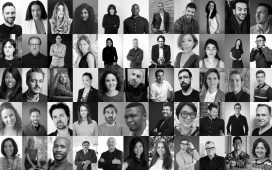 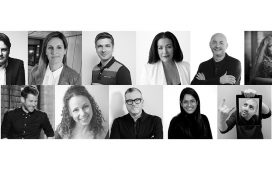 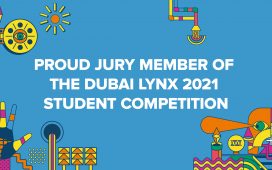 Campaign ME and Dubai Lynx launch the Student Cover Competition 2021