Saudi Report 2021: All eyes on Saudi, by Reprise’s Tijo Jose

Reprise’s Tijo Jose looks at the economics of the kingdom, how it will grow, where that growth will come from, and what that means for media. 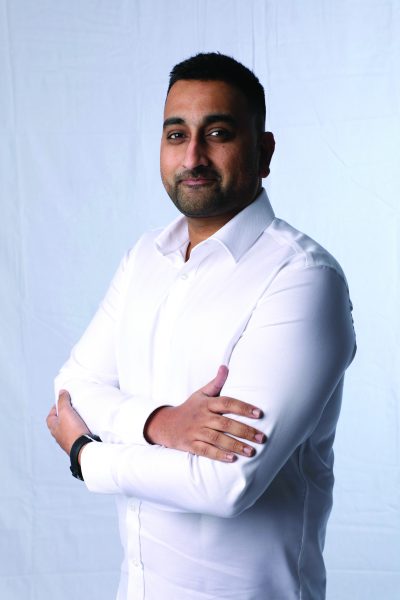 As our region whirrs back to life after a year of dealing with Covid-19, thanks to the fast and efficient rollout of vaccines, our industry is busy assessing the direction media is headed – and which markets have the most potential in 2021.

So, let’s talk about Saudi Arabia – because everyone else is.

The country began this year fighting both an economic slowdown in the non-oil sector triggered by the pandemic, and a collapse in oil prices that hurt state revenues.

But the worst seems to be over for this crucial market and there are genuine signs of a faster-than-expected recovery. In its World Economic Outlook report issued in October last year, the International Monetary Fund (IMF) said it expected GDP growth in KSA this year to be -5.4 per cent, an improvement on the -6.8 per cent forecast made in July. In April this year, that outlook has improved to -4.1 per cent. In short, non-oil sectors
were gradually recovering as Covid-related restrictions eased in Q3 and Q4 of 2020, accelerating growth into 2021.

KSA’s economic recovery is still ongoing, of course, but with the unemployment rate falling and consumer price index inflation easing and projected at 2.8 per cent this year (vs. 3.4 per cent in 2020) it looks like things are on the up in Saudi. So it is easy to see why business eyes are turning in the direction of the country, looking for new opportunities.

The big Saudi firms are doing their bit to accelerate recovery – notably, more shares of the country’s flagship oil company Aramco may be sold to finance projects aimed at diversifying its hydrocarbon-reliant economy. In March, Prince Mohammed bin Salman announced an initiative to incentivise local companies to cut dividends and instead pump cash into the Saudi economy. Aramco is expected to contribute the bulk of those private sector investments, which Prince Mohammed has said will top $1 trillion by 2030.

To help finance those contributions, Aramco is reviewing its upstream business, according to executives familiar with the company’s plans. Such a move could open up some of its oil and gas assets to external investors.

Also, reforms under the kingdom’s ambitious Vision 2030 plan have played a key role in helping the economy navigate the pandemic. The rapid increase in the labour market participation of Saudi women and reforms for expatriate workers in the private sector are especially important.

Hugely ambitious Vision 2030 developments will also boost Saudi’s fortunes, such as the mega development Neom, which aims to lure in international investors as a strategic global hub connecting the region with the greatest endeavours of the world.

Tourism is an area being prioritised, with mega developments like the Red Sea Project on the kingdom’s west coast – which will eventually cover an area of about 10,000 square miles – still forging ahead. Others to watch out for include Qiddiya, an entertainment megaproject to be established in Riyadh.

So, what does all this mean for our industry?

In 2020, according to Mediabrands’ media investment and intelligence arm, linear ad volumes declined by 20 per cent and digital grew by 7 per cent.

Mediabrands’ forecasts for 2021 estimate overall linear ad volumes to recover gradually by 5 per cent. Digital, on the other hand, continues to grow and is estimated to increase by a significant 20 per cent.

While digital continues to grow, linear media with regards to TV viewership remains at par since its spikes in the first few weeks of the lockdown restrictions. With advertisers wanting to connect to their audiences, as productions were halted in 2020, we will see lots of new and exclusive TV content as stations have overcome those challenges.

On other linear platforms, spending is expected to recover with all media platforms becoming accessible, giving an opportunity for brands to reallocate their budgets across multiple touchpoints, such as outdoor and radio.

Shifting budgets online was a quick fix for some brands to maintain salience levels. However, it is important to have a healthy media mix for long-lasting proportional gains as the balance between short-term gains and long-term objectives are key to designing a successful marketing strategy.

With KSA being amongst the top investment destinations in MENA, it is imperative for marketers to have a considerable share of ad budget towards both online and offline media executing in tandem.

The media world has shifted, and we aim to ensure our clients shift with it in the most beneficial way. 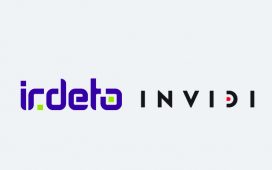