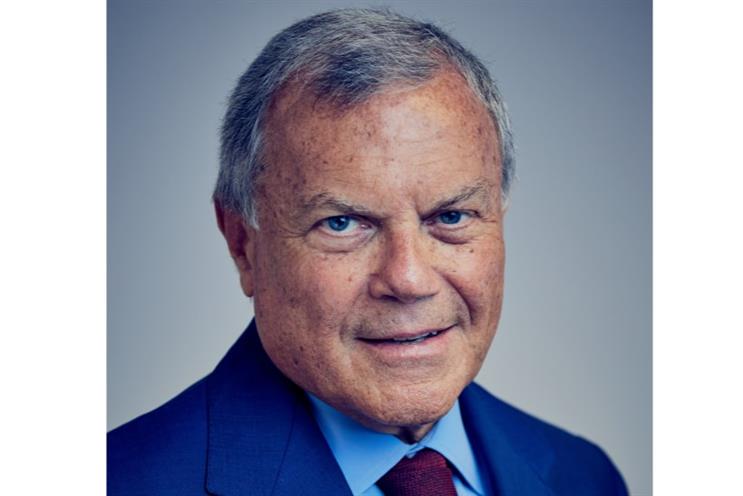 Terms of the deal were not disclosed, but similar to other S4 mergers, both agencies will be paid half in cash and half in S4 shares, and there will be no earnout, “which create fragmentation and hinder a unitary structure,” the company said in a statement.

Metric Theory, which has clients including GoFundMe, Lyft and Optimizely, employs 130 people with offices across the U.S. The agency will grow MightyHive’s U.S. footprint by 50 per cent and expand the agency’s services into performance media “in a much broader way,” said Martin Sorrell, executive chairman of S4 Capital.

“MightyHive’s core focus has been programmatic, and in the last 18 months, has built out its data and analytics practice quite heavily,” he said, referring to mergers including Orca Pacific, Bright Blue and Digodat. “MightyHive is now blossoming into a much broader digital media offer.”

Decoded is an integrated creative, technology and media agency with 200 employees in New York and LA, and clients including T-Mobile, Intuit, Visa, WW International and SC Johnson.

Performance is a growth area in the industry, Sorrell said, and S4 is sticking to its strategy of focusing on first-party data, content and programmatic-led agencies.

“We’re still shying away from, and have no intention of moving into traditional media in any way, shape or form,” he said.

The group now employs roughly 4,000 people and is about 20 per cent larger than it was at the end of 2020. “We’re particularly conscious of that at a time when Forrester is forecasting that the ad industry as a whole will have dropped about 50,000 jobs in 2020,” Sorrell said.

Sorrell framed the mergers as a sign of what’s to come in 2021, as London-based S4 accelerates its international growth plans now that the uncertainty around Brexit is removed.

“If people thought we’d been aggressive now, we will be even more aggressive in 2021,” he said, referencing plans to expand in Asia, the Middle East and the Americas this year.

The international push comes off of a strong 2020. S4 grew 23 per cent organically in Q3 in a year when global adspend declined almost 6 per cent, according to GroupM. Sorrell credits this growth to S4’s strictly digital offerings, which have attracted technology clients that now account for more than half of overall revenues.

“Tech clients continue to be the people who look at the sky rather than at their boots,” Sorrell said.

This year, S4 aims to double the number of “whoppers” it works with, Sorrell’s term for large, global clients. The group currently has five “whoppers” including Google, Facebook, T-Mobile, and, recently, Mondelez and BMW Mini.

Sorrell has his eye on pharma and healthcare clients, which will have a renewed importance this year as they roll out the Covid-19 vaccine.

“They are going to end up with much higher regard and trust, and therefore I think biotech and biosciences will become more important,” he said.

Plight of the hold co’s

Never one to shy away from the topic, Sorrell pointed out that growth at the major holding companies, down 10 per cent to 15 per cent this year on average, suffered due to exposure to traditional media. While likely to rebound off of a “lousy comparison” over 2020, they are still “beset with the same problems,” he added.

Despite the flood of recently laid off agency talent on the market, S4 is not looking to be a home to “dispossessed agency people like me,” Sorrell said.

“We’re not willing to import agency holding company inflation,” he added. “We’re not going to take people from holding companies who are overpaid and underworked — and there are a large number at the center who are.”

“In that ‘faster, better, cheaper’ phrase, the ‘better’ means understanding the hardware, software and platforms better than anyone else,” Sorrell said. “We want to maintain that difference.”