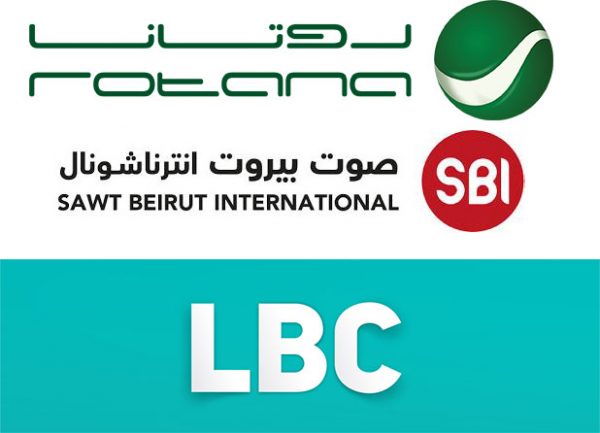 The agreement stipulates that LBC SAT, the Lebanese satellite channel and part of the Rotana Group, will broadcast SBI’s programs and develop jointly new content.

“As we continue to expand our content ambitions, we are pleased to collaborate with strategic partners such as SBI to help us research and create rich and interesting content to our viewers in the Arab World and around the world” said Mr. Abdullah Shabana, President of Rotana TV. “At Rotana, we are committed to the mandate of nurturing and promoting the rising of a rich content in the world of film and entertainment media, and one of the objectives of this agreement is to jointly develop high quality and attractive content of interest to our viewers.”

Mr Jerry Maher, Executive Director of SBI, added: “this agreement will advance media in the Arab World, and with this partnership, we will be answering the Arab Youth’s ambitions for a freer and independent media.”