Ryan Reed is to leave independent advertising agency Expression in order to take up the position of executive creative director at Y&R Dubai.

Reed, who had been with Dubai-based Expression for two-and-a-half years, fills the position left vacant by the departure of Komal Bedi Sohal. Bedi Sohal has since gone on to form start-up ¿KOBESOWHAT.

The move marks a return to Y&R for Reed, who was creative director at the agency when it was Team Y&R. He will work under chief creative officer, Shahir Zag, who had also been filling in as executive creative director following Bedi Sohal’s departure last summer. It is not yet known who will replace Reed at Expression.

“Y&R Dubai has some amazing people and has done great work which has put the UAE on the map,” said Reed. “My job is to continue that great work, push it, and get the best out of an already good bunch. I will be bolstering an already strong management team at Y&R and will be looking to bring some independent agency thinking, energy and intimacy to the creative department, clients and new business.”

Nadine Ghossoub, managing director at Y&R, said: “Ryan’s meticulous craft and clarity of thinking makes him a prized creative and a great fit for Y&R Dubai since our DNA is all about craft and ideas.”

Reed, who also sits on the executive board of Dubai’s Creative Club, worked for agencies such as Bates Dorland and Ogilvy South Africa before moving to the Middle East. 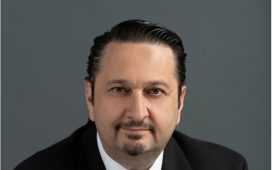 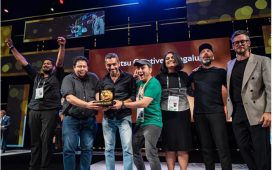 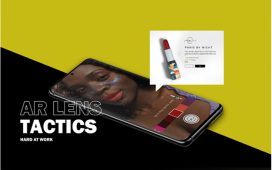 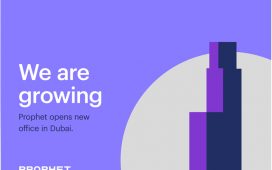