Asda'a Burson Marsteller handling PR, and other agencies being hired 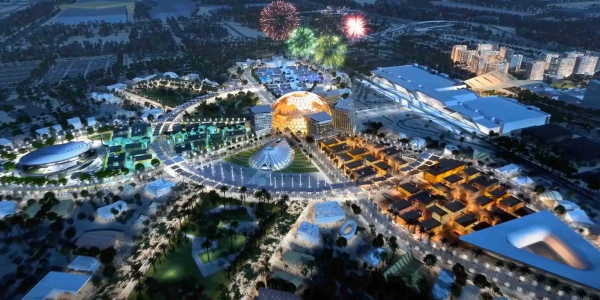 Memac Ogilvy has been appointed  as the advertising agency of the Dubai Expo2020, according to industry sources who were involved in the pitch process.

The agency declined to comment when approached for confirmation, and no one from Expo2020 was available to answer Campaign’s queries, although its PR agency said: “Expo2020 is in the process of hiring more agencies that it will be announcing shortly.”

It has appointed Asda’a Burson Marsteller as its PR agency, and Campaign understands the pitch for media planning and buying is ongoing.

Expo2020 is an international exposition to be hosted in the UAE from October 2020 until April 2021. Dubai won the right to host the event in 2013, and it will be held in a purpose-built site near to Al Maktoum International Airport, and hopes to attract 25 million visitors over its six-month run.