Out of the top 20 programmes watched via satellite TV in the Kingdom of Saudi Arabia this Ramadan, 15 of them were produced/broadcast by MBC GROUP. 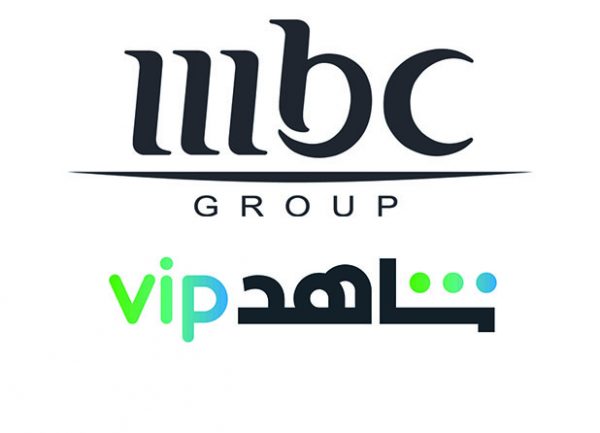 MBC GROUP, the largest media company in the Middle East & North Africa (MENA), announces its performance results for Ramadan 2021, with both satellite TV and online streaming ranking high amongst viewers.

Meanwhile, despite challenging market conditions across the world due to the pandemic, MBC GROUP TV programming has continued to dominate viewership in the Kingdom of Saudi Arabia this Ramadan – securing a 51% share of total viewership. MBC GROUP’s programmes accounted for nine out of the “10 Most Watched Programmes in KSA” this year*. The Group also accounted for 15 programmes out of the overall Top 20 (excluding sports content).

Over at the Maghreb, MBC5 – MBC’s North African channel – was amongst Morocco’s top three most-watched TV channels, and dominated other territories in the region as well.

On the digital front, the Group’s programming and content has set a new all-time record – achieving social media video views of more than 8.8 billion during this Ramadan 2021 season. Logged between 13 April to 12 May this year, the total number of social media video views marks an increase of 32% compared to the same season last year. Furthermore, MBC GROUP continues to rank highly on Tubular Labs’ leaderboard for global media and entertainment entities (Broadcast, Cable, Radio, & Film). After first entering its Top 10 last year, it is currently in ninth place as per latest results.

Following its expansion of territories last year, making it available anywhere across the globe, including in the United States and Canada, Shahid is now known as the world’s leading Arabic streaming platform.

MBC GROUP’s streaming offering continues to attract and grow audiences thanks to an increasingly diverse library of new and premium Arabic-language content, as well as international releases.

As mentioned above, Shahid VIP – which showcases uninterrupted and ad-free content – has now reached a total of 2 million subscribers.

A number of exclusive titles are currently in production by MBC STUDIOS, with programming being shot and prepared in Saudi Arabia, as well as Egypt, the UAE, Lebanon and others. These titles will be included under Shahid Originals and Shahid Premieres and will be showcased across MBC’s network.

*As per data released by Ipsos