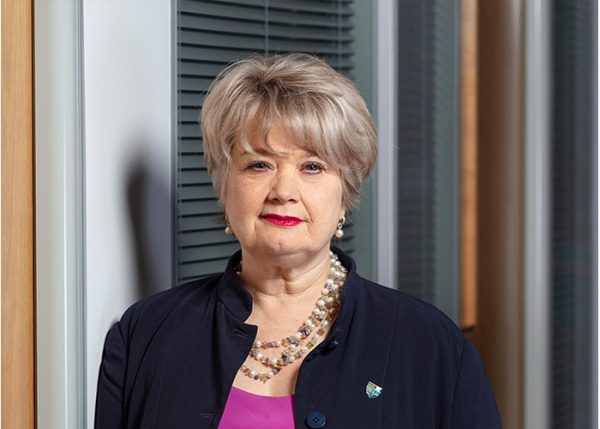 Heriot-Watt University Dubai today announced the appointment of Professor Heather J. McGregor, CBE as the new provost and vice principal for its campus in Dubai Knowledge Park. Previously the executive dean of the Edinburgh Business School at Heriot-Watt University in Edinburgh, as well as professor of management practice, Professor McGregor is a qualified accountant and had an earlier career in investment banking. She then spent 17 years as an entrepreneur leading her own executive search firm prior to her move into higher education. She is a fellow of the Royal Society of Edinburgh.

Speaking on the occasion, Professor Heather McGregor said, “I am delighted to take up office as the new provost and vice principal of Heriot-Watt University Dubai. Equally, I am very pleased to be moving to the UAE at such an exciting time, when so many transformational projects are underway. The nation is today a diversely productive economy, with pioneering developments that have garnered world-wide attention. In my new role, I look forward to making the most of these opportunities and driving the Dubai campus towards even greater heights.”

Professor McGregor will replace current provost and vice principal Professor Ammar Kaka, who has led the University in Dubai for 12 years, growing it to 4,000 students. During his tenure, he has overseen the set-up and expansion of Heriot-Watt from its initial campus to a new state-of-the-art facility in Dubai Knowledge Park. He has been instrumental in shaping the higher education sector in the Middle East and the creation of a world-class higher education experience in Dubai, both for students and faculty.